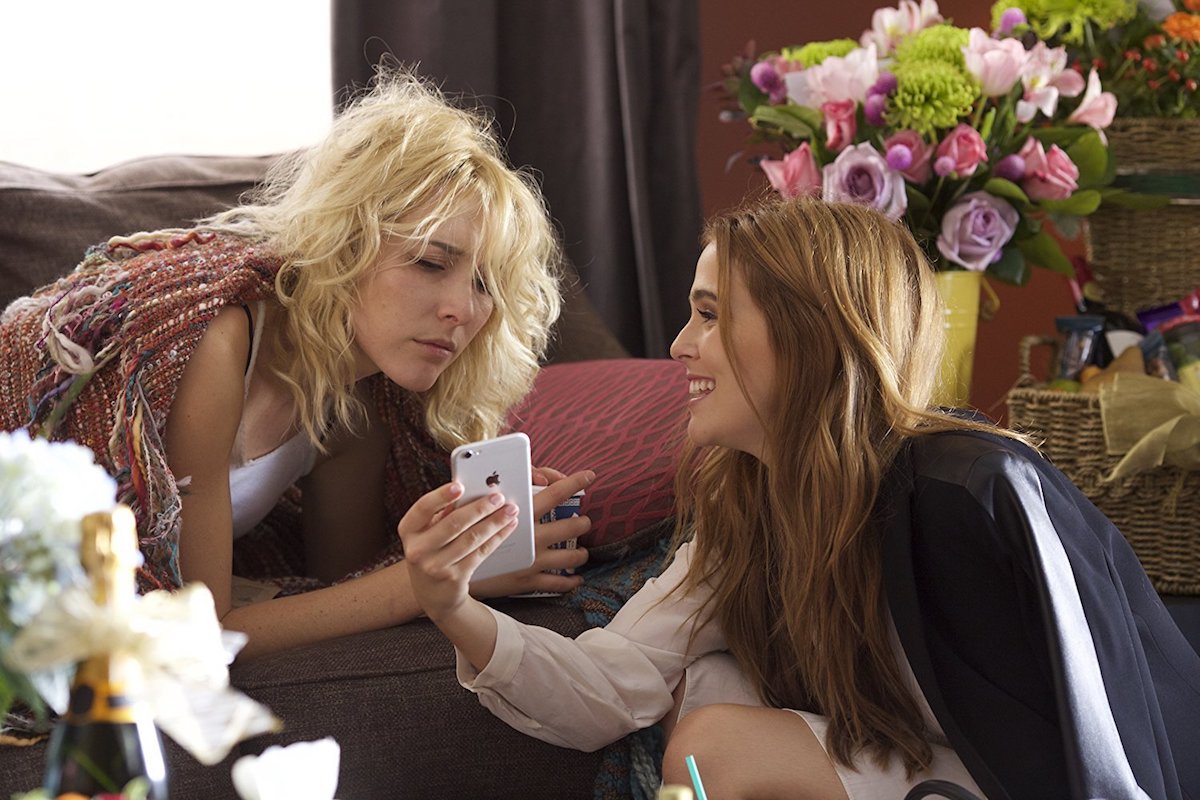 Actor/director Lea Thompson’s debut feature The Year of Spectacular Men, which premiered at the 2017 Los Angeles Film Festival has been acquired by MarVista Entertainment for a mid-June 2018 theatrical release date.  Thompson directed from a script by daughter Madelyn Deutch and plays a supporting role opposite both Deutch and her other daughter Zoey Deutch (Before I Fall, Why Him?).

In the year after graduating college, Izzy (Madelyn Deutch) struggles to navigate the seemingly incessant failures of adulthood, the reality of a substandard dating pool and a debilitating fear of top-sheets, all in between X-Files marathons. Comically unsuccessful in love over the course the year, including five half-hearted relationships with astoundingly self-centered men, Izzy resigns herself to the support of her mother and sister, who are struggling with their own relationship problems. Seeing herself in them, Izzy gradually gains the confidence to be honest and vulnerable. In a charming feature debut, established comedic actor Lea Thompson directs her real-life daughters Madelyn and Zoey Deutch, creating a palpable sense of intimacy in this story of connectedness and familial love.

“From our inception, MarVista has taken pride in supporting female filmmakers and voices”, said MarVista CEO Fernando Szew. “When the team saw The Year of Spectacular Men , we immediately connected with the authenticity of the story and performances and felt that it is a multilayered film that would have strong appeal across generations. We are honored to be working with such a talented, creative and passionate group of women like Lea, Maddie, and Zoey, who also bring amazing dynamism as an inspiring family.”

For her part, Thompson said, “This has been such a joyous passion project for me and my whole family. We feel incredibly lucky that our vigor and energy for “The Year of Spectacular Men” has been so genuinely matched by MarVista. We can’t wait to release our film with a company who truly believes in and sees the value in telling an authentic millennial woman’s story.”