SYNOPSIS: At a time when transgender people are banned from serving in the U.S. military, four of the thousands of transgender troops risking discharge fight to attain the freedom they so fiercely protect. 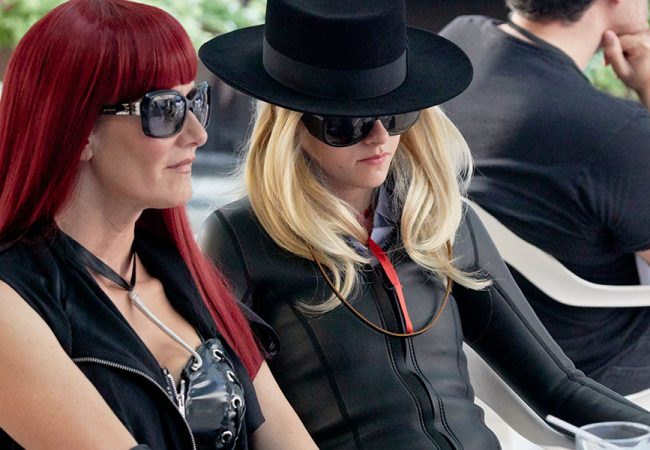 The 33rd edition of BFI Flare: London LGBTQ+ Film Festival will showcase the best in contemporary global LGBTQ+ films, screening over 50 features, and more than 80 shorts.