NAME OF FILM: UNITED WE FAN

SYNOPSIS: Looking at fandom culture that rallied around shows like Star Trek or Cagney and Lacey,this film reflects on the meaning of pop culture devotion. 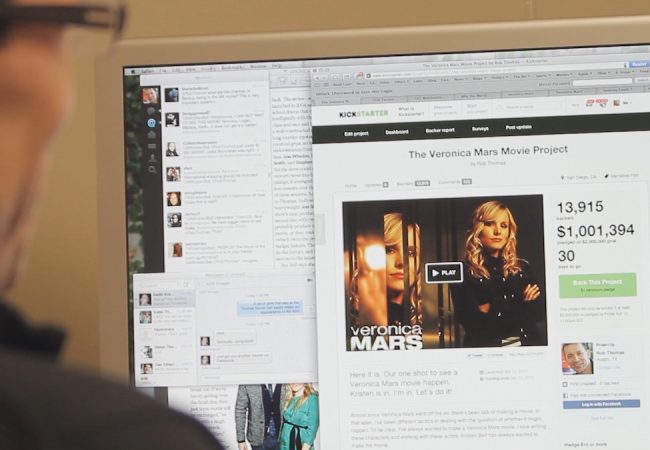 Ahead of its DOC NYC premiere, UNITED WE FAN, the documentary that chronicles the stories of passionate television fans and their unique crusades to save their beloved shows from cancellation, has been acquired by Brainstorm Media, and will hit VOD on December 4.