SYNOPSIS: A Palestinian father and son deal with ideological differences as they drive around Nazareth delivering wedding invitations in this moving, subtle drama. 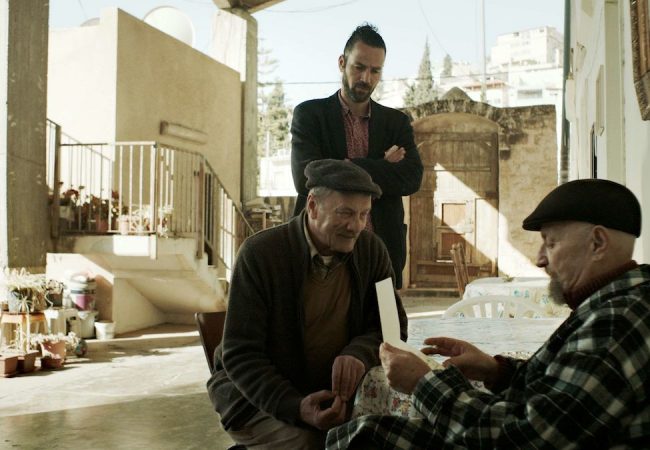 Wajib, a film written and directed by Annemarie Jacir, has been selected by Palestine as its official candidate in the Best Foreign Language Film category at the 2018 Oscars.