What Keeps You Alive

NAME OF FILM: WHAT KEEPS YOU ALIVE

SYNOPSIS: For their first wedding anniversary, Jackie and Jules retreat to a cozy cabin near a beautiful lake. The sudden appearance of Jackie’s childhood best friend sets off a chain of unlikely events that turn a quiet vacation into the deadliest game of cat and mouse in Overlook Alum Colin Minihan’s (writer of STILL/BORN) claustrophobic survivalist thriller. 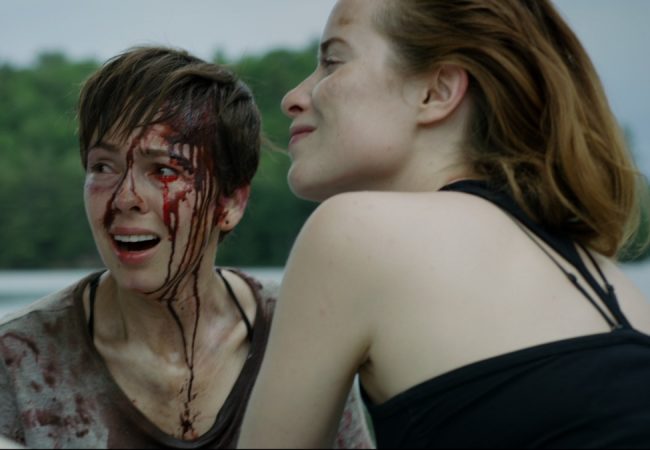 IFC Midnight today released the poster and the red band trailer for Colin Minihan’s What Keeps You Alive.