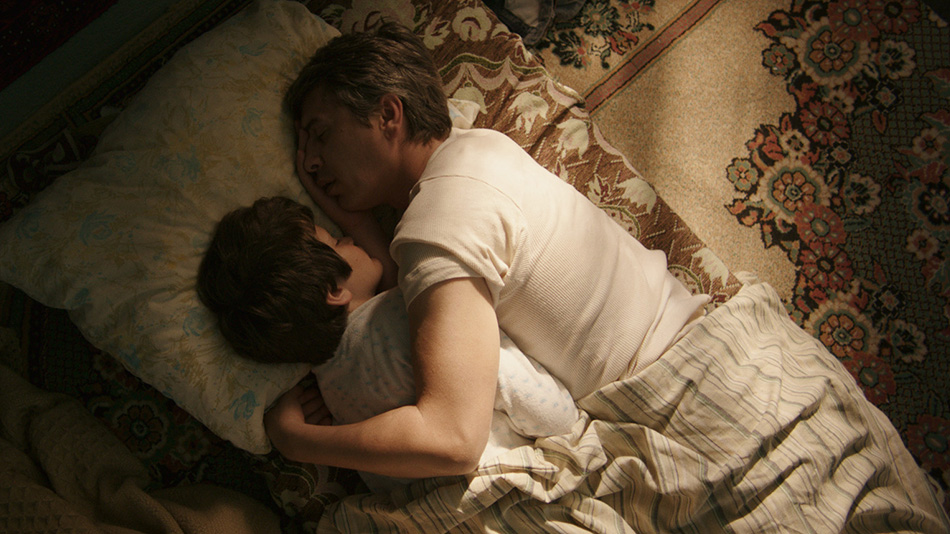 “Babai” explores the story of Nori (Val Maloku) and his father Gezim (Astrit Kabashi) both street cigarette vendor in Kosovo of nineties, during Milosevic regime, where the father wants to find a way to illegally migrate to Germany and his son does everything he can so he could be with his father. Caught between the wish to live together and the need to deal with the harsh reality, the father-son relationship comes to a point where nothing between them is as it used to be. 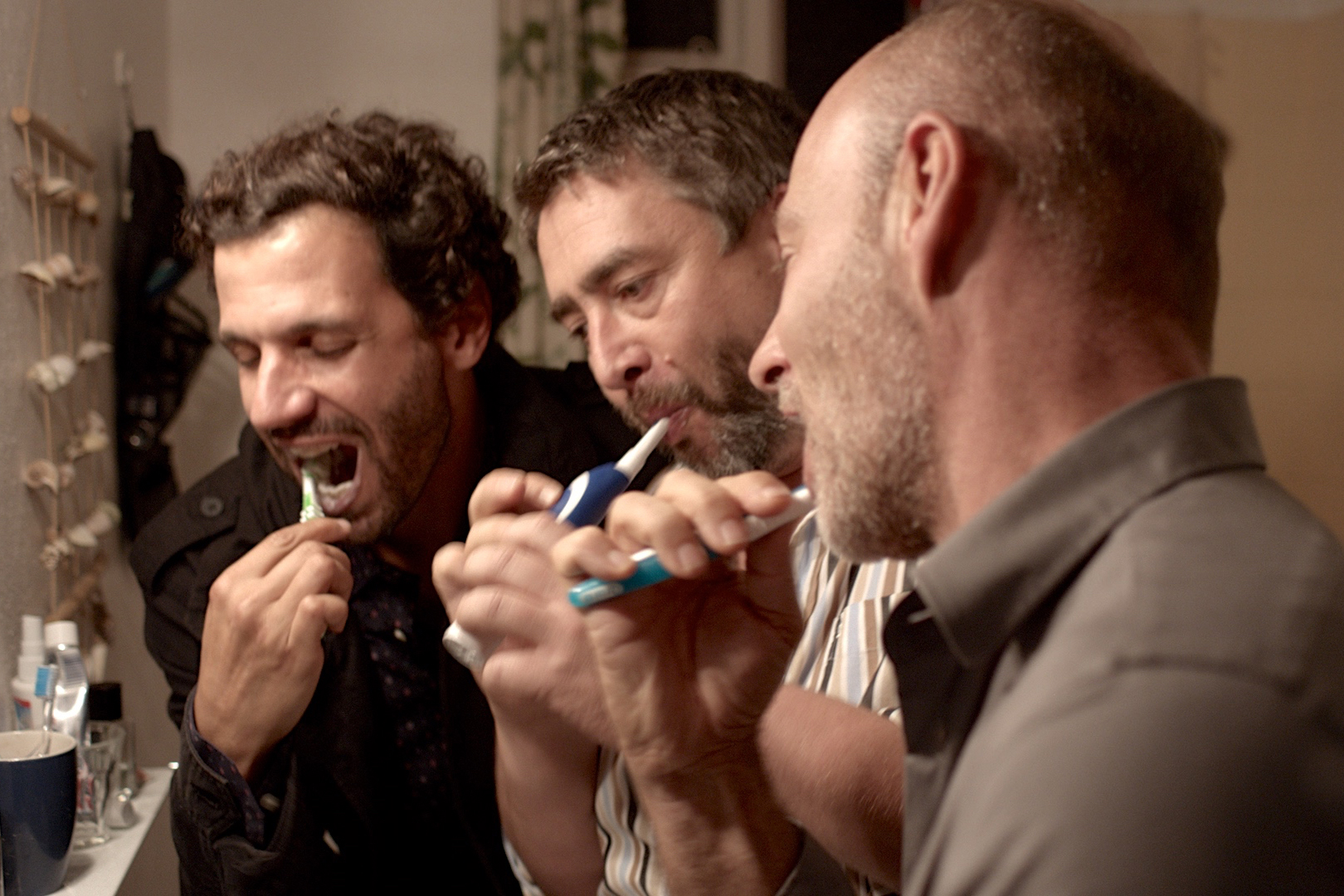 The New German Cinema Award for Best Production went to Steve Hudson, Sonja Ewers for Happy Hour.  The warm-hearted comedy by Franz Müller revolves around a man freshly abandoned by his wife in his forties, who travels with two buddies to Ireland to celebrate being a man.

The jury: “No lies No Poznan Not a moment of self-indulgence Not a false note, the film brings tears in her eyes – Wuttränen, tears of impotence and grief – and brings the audience but then full of hope and…. much greater force and especially responsibility back to life. responsibility for our lives. Life. The life that we lead people. Together. Babai is a masterpiece of a young master, before we bow deeply. ”

The jury: “If all the fears are finally silenced before failure, the fear of not enough to be laughed Excluded and to be alone when all the wrong sometime no longer applies, then sometimes stirs a quiet voice for drinks and….. . Although shy Merciless, with no sugar -.. but full of truth and love Babai is written from the first to the last sentence in this voice Banned, agitated and overwhelmed, we have listened to her. ”

The jury: “In the film Babai have us Val Maloku as son and Astrit Kabashi when his father in her first film roles absolutely convinced and touches like the son like a little adult faced his father so that he has left and betrayed him because. he fled without him to Germany, just took off, will be unforgettable. The father in turn is always opposite in conflict with his natural desire for a new chance at life and his feelings the son who forces him to assume responsibility and his role as to meet father. The two are in their interaction as natural and sincere, as if they had the story actually experienced. We understand by it what people happen to us, if not met our desire for a normal, independent life without further ado and we have to fight. Val Maloku and Astrit Kabashi have touched us and shaken by their game at heart. ”

The jury: “A film that the jury completely carried away and really convinced on all its artisanal levels A warm-hearted constellation of narrow Ü40 friends in their common self-discovery Strip to Ireland Wild Irish countryside, their songs and drink, but above all the.. heart-warming, of course gripping Irish Women loosen and lead them out of their cramped thinking and living patterns. These worldly-wise and the very fact witty comedy captivates A through by a great writer, brisk timing, famous wit, charm and a wonderful camera. and by successful low marketing budget production, with a high potential with its grandiose performers to meet like-minded couples at the box office. ”