Directors of Documentaries “Icarus” “Abacus: Small Enough to Jail” “City of Ghosts” among 5 Nominated for Directors Guild of America Awards

The directors of five documentaries have been nominated for the Directors Guild of America for the DGA award for Outstanding Directorial Achievement in Documentary for 2017. 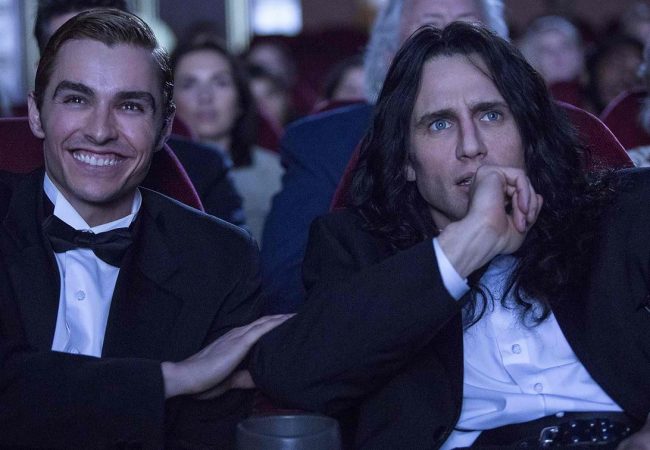 AFI FEST 2017 today announced the three Centerpiece Galas – CALL ME BY YOUR NAME; THE DISASTER ARTIST and HOSTILES,