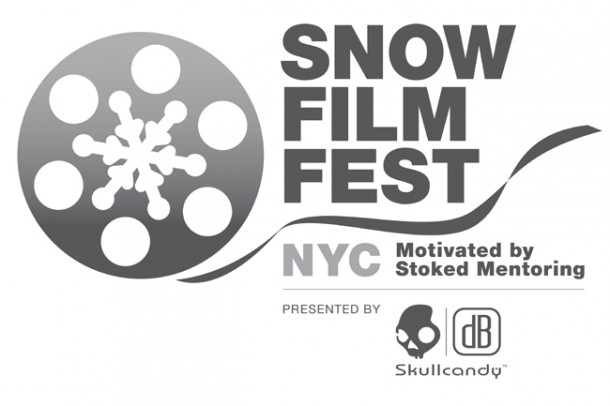 Best 2010 Ski Film: THE WAY I SEE IT. Matchstick Productions brings the audience a work of epic proportions, catching the best athletes doing what the do best- skiing faster, spinning while flipping and grabbing and stalking the deepest stashes of snow, while still reminding the audience what makes this sport so special: adventure, passion, camaraderie and fun.

Best 2010 Snowboard Film: NOWHERE. The Absinthe crew put on film the answer to a common question: What is the difference between exploring and being lost?  Where you are lost or exactly where you want to be, it all depends on how you look at it.  And this year we are looking at some pretty heavy shredding.

Sean Pettit, Cody Townsend and Herik Windstedt take home the Best 2010 Ski Segment with their tricks in  Matchstick’s THE WAY I SEE IT and Lucas Debari and Blair Habenicht steal the top prize for Best 2010 Snowboarding Segment for their combo part in Absinthe’s NOWHERE

NOWHERE rounds out their huge weekend wins with Best Cinematography  2010 award to Absinthe.

No surprise here that Viewer’s choice for Best 2010 Ski flick went to East Coast based Meathead Films’ WORK IT OUT.  The SATURDAY NIGHT RIDE was unquestionably voted Viewer’s Choice 2010 Snowboard flick, entertaining the crowd with their creative fusing of shredding and pro wrestling in an all new sport.