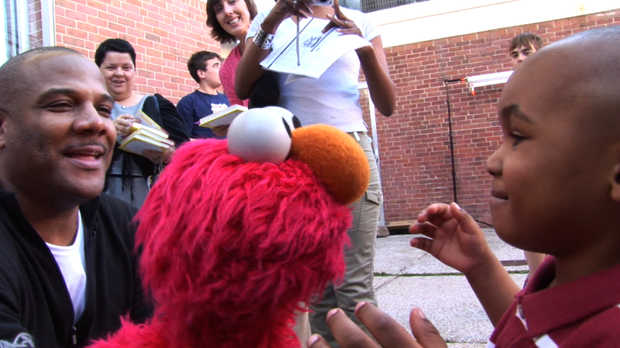 The Independent Film Festival of Boston (IFFBoston)revealed the films that will be screened at the 2011 festival, taking place April 27- May 4, 2011 in Boston, Massachusetts.

“BEING ELMO” directed by Constance Marks will open the 9th annual festival on April 27th, making it the first time the festival will open with a documentary. The film follows Kevin Clash, from humble upbringings as he follows his dream to become a puppeteer and one day work with his idol, Jim Henson, to the present day where he has traveled the world performing as the puppeteer and voice behind Sesame Street’s breakout star, Elmo. Director Constance Marks, Kevin Clash, and Elmo will be in attendance on Opening Night.

“CONAN O’BRIEN CAN’T STOP”, directed by Rodman Flender, will close the festival on Wednesday May 4th. The documentary follows late night host Conan O’Brien from the days just after his breakup with NBC following their proposal to move the Tonight Show past midnight and gives a behind-the-scenes look at the creation of Conan’s touring stage show of 2010. Director Rodman Flender will be in attendance on Closing Night, which will take place in Conan O’Brien’s hometown of Brookline, Massachusetts.