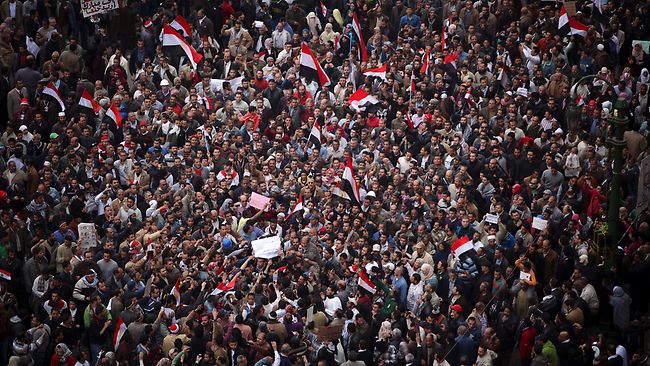 The Ministry of Culture has announced that it will cancel the Cairo International Film Festival this year due to upcoming elections, Gulf News reported.

“The Ministry of Culture has decided to cancel the festival this year, which was due in late November, because of the current preparations for the parliamentary and presidential elections as well as due to the economic situation.”

Emad Abu Ghazi, the Minister of Culture, denied that instability in Egypt was behind the decision, “The decision has nothing to do with the current security scene in Egypt.”