Brian Grazer is the new producer of 84th Academy Awards 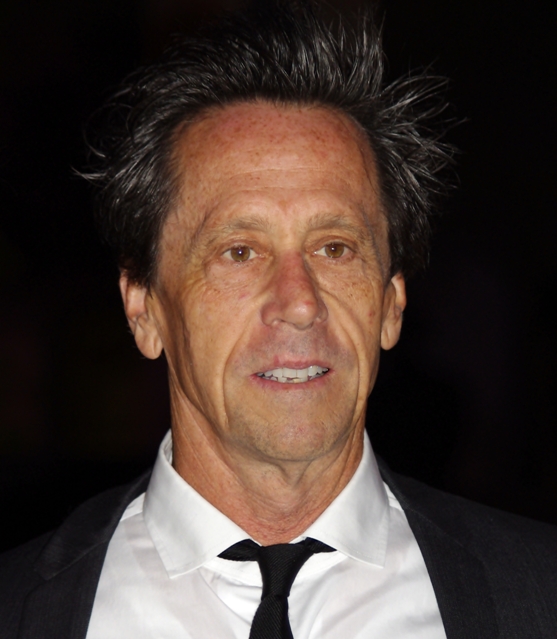 Academy President Tom Sherak announced today that Academy Award®-winner Brian Grazer will be the replacement for Brett Ratner as the producer of the 84th Academy Awards. This will be the first time Grazer has produced the Oscar® telecast.

“Brian Grazer is a renowned filmmaker who over the past 25 years has produced a diverse and extraordinary body of work,” said Sherak. “He will certainly bring his tremendous talent, creativity and relationships to the Oscars®.”

“I am thrilled to welcome Brian Grazer as my partner and that we will be  collaborating to produce an outstanding show,” echoed co-producer Don Mischer.

“It’s very gratifying to be part of a show that honors excellence in the medium to which I have devoted so much of my career,” said Grazer. “Don is a legend, and I am excited to work with him.”

“I too am delighted that Brian will join Don in producing the Academy Awards and I am looking forward to our producers delivering the movie event of the year,” commented Academy CEO Dawn Hudson.

Grazer has earned four Academy Award nominations. He won a Best Picture Oscar in 2001 for “A Beautiful Mind.” In 1984, Grazer was nominated in the writing category for “Splash,” and he received Best Picture nominations in 1995 and 2008 for “Apollo 13” and “Frost/Nixon,” respectively.  His other film credits include “Spies Like Us,” “Kindergarten Cop,” “The Nutty Professor,” “Liar Liar,” “8 Mile” and “Cinderella Man.”  His current projects include the about to be released “J. Edgar” and the just released “Tower Heist.”

Academy Awards for outstanding film achievements of 2011 will be presented on Sunday, February 26, 2012.