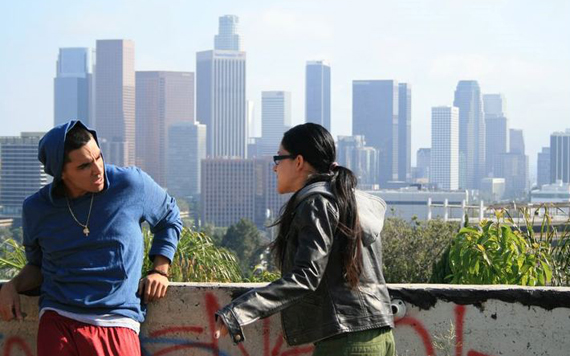 The coming-of-age film Mamitas, based on director Nicholas Ozeki’s award-winning short film of the same name took the top prize Best Narrative and the cash award of $10,000. In the film, cocky teenager and self-proclaimed Casanova Jordan Juarez thinks he knows everything about girls. But one day, while teaching his best friend how to pick up “hot mami chulas,” he learns just what it means to be a man who can truly connect with a woman.