The annual Napa Valley Film Festival presents special film programs throughout the year, and bring the power of cinematic storytelling to local students through Education and Outreach. This year's films include narrative and documentary features and short films from established and emerging filmmakers across the US. 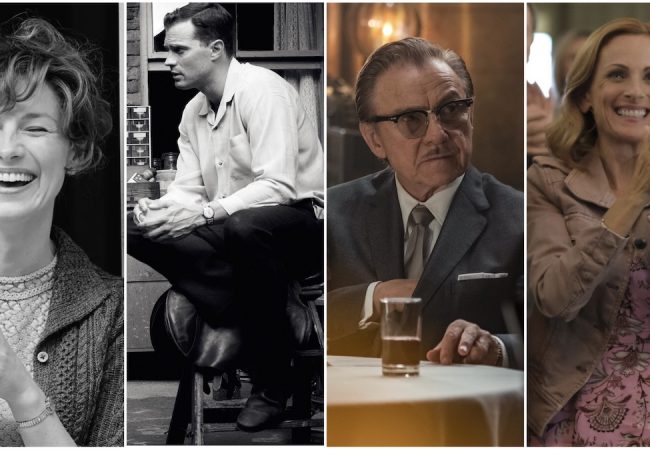 “Our tributes highlight those that share an unabashed passion for cinema in many forms throughout their careers,” said Cinema Napa Valley Chairman Rick Garber. 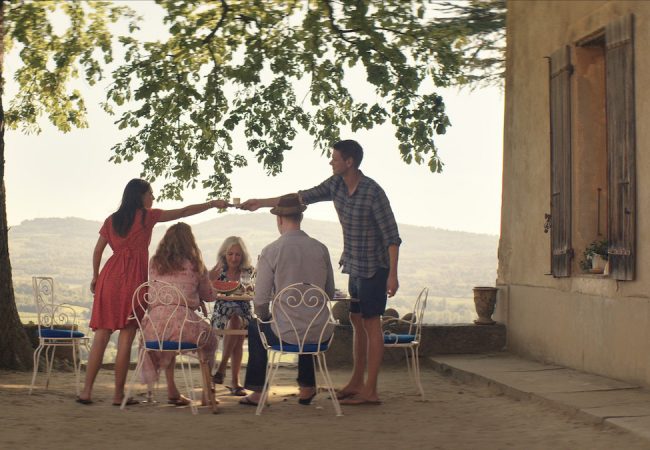 “We are thrilled to present another eclectic program of highly-curated narrative and documentary films to kick-off this year’s festival,” said Cinema Napa Valley Chairman Rick Garber. 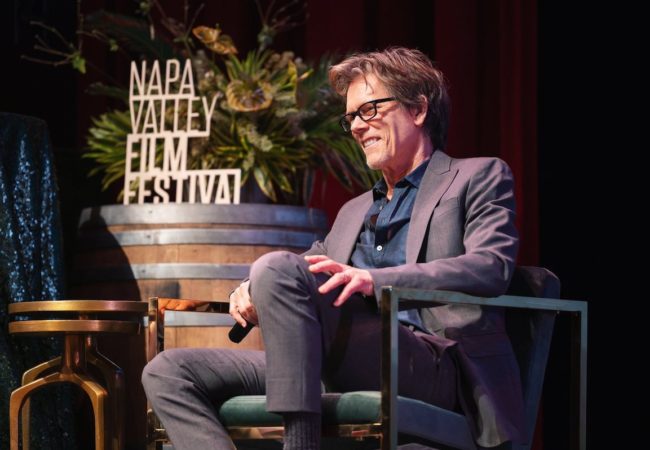 Due to the COVID-19 pandemic, the Napa Valley Film Festival which was slated to take place in November 2020 is postponed until 2021. See new dates.

The 9th Napa Valley Film Festival announced juried and audience award winners.Winners include “Lucky Grandma,” “The Remix: Hip Hop in Fashion,” and “The Story of Plastic.” 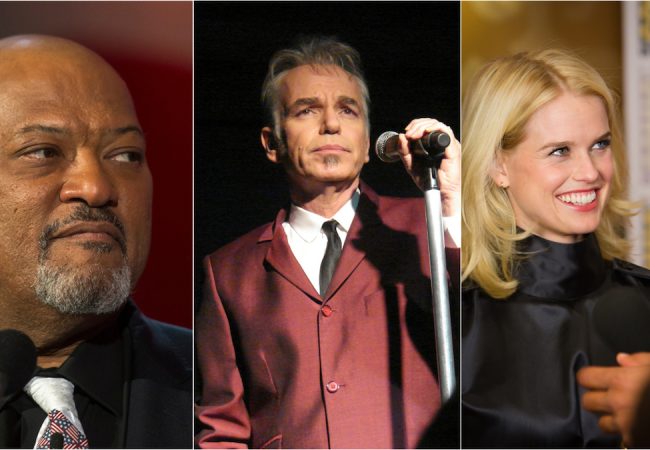 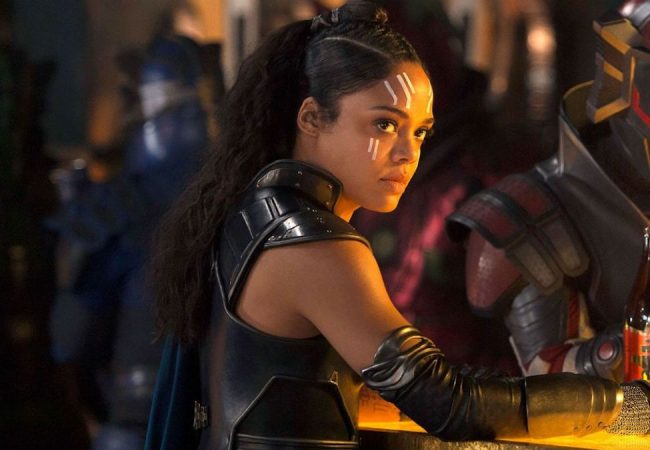