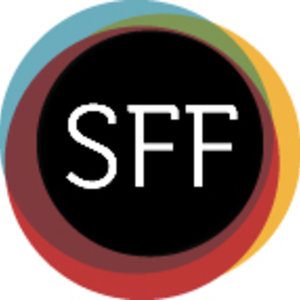 Tom Hall, who has served the festival as Director of Programming (2004-2009) and Artistic Director (2009-2011), has been named Director of The Sarasota Film Festival. In addition, Magida Diouri will be the new Programmer and Veronica Pastore the new Associate Director of Marketing for the 2012 Festival.

Former SFF Director of Programming Holly Herrick will remain with the SFF as Director of SFF Women, a program designed to promote independent filmmaking, collaboration, awareness and film education among women and girls of all ages.

“I think it is important that The Sarasota Film Festival continue to thrive. We are committed to serving our core mission of celebrating the art of film continuing the tradition of serving both Sarasota and the international filmmaking community. I look forward to continuing my work with The SFF Board, our artists, audiences, sponsors and the tremendous staff at The SFF as we prepare for the 2012 Sarasota Film Festival,” Hall said.