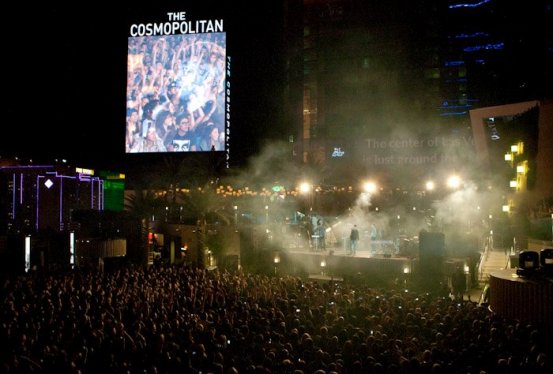 Tropfest and The Cosmopolitan of Las Vegas are teaming up for Tropfest Las Vegas.  The weekend-long event, which celebrates the short film festival’s 20th Anniversary will also feature indie spirited emerging musical performances, film-themed anniversary events and will culminate with a Tropfest “All-Star” competition featuring the best Tropfest films from the past 20 years.

Over the past two decades, dozens of successful directors, writers, actors and others got their start at Tropfest.  Festival alumni include: Sam Worthington (Avatar, Last Night); Joel Edgerton (The Great Gatsby, Warrior, Animal Kingdom); Alister Grierson (director of the James Cameron-produced Sanctum); and Jason Gann and Tony Rogers, whose Tropfest short, Wilfred, was the genesis of the popular U.S. TV series of the same name starring Elijah Wood.

Tropfest Las Vegas Schedule of Events at the Boulevard Pool at The Cosmopolitan:

The Descendants and Better This World Win WGA Awards