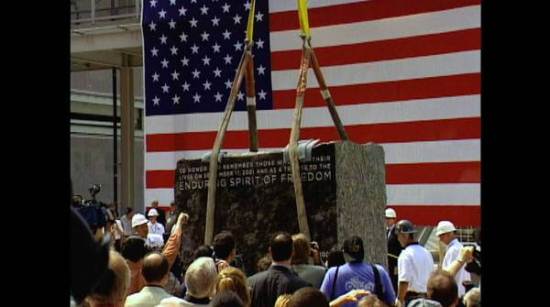 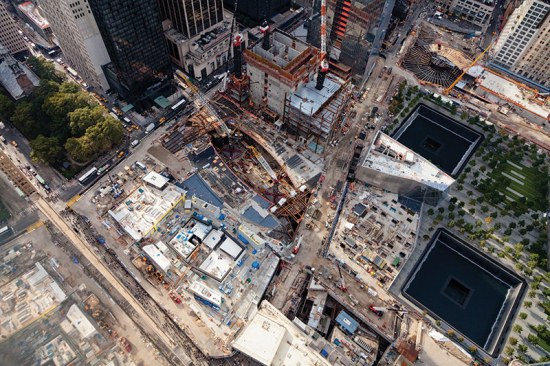 From the editor and co-producer of Capturing the Friedmans comes this riveting and nuanced documentary look at the rebuilding of Ground Zero-one of the most architecturally, politically, and emotionally complex urban renewal projects in history. 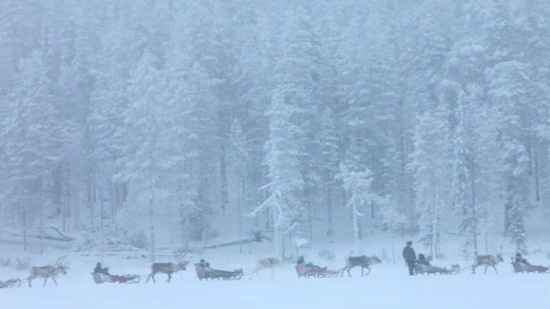 One year in the life of a family of reindeer herders in Finnish Lapland yields an immersive study of hard work, hard earned leisure, and an intricate bond between man and nature. From the director ofBeetle Queen Conquers Tokyo.

BEFORE YOU KNOW IT (PJ Raval) 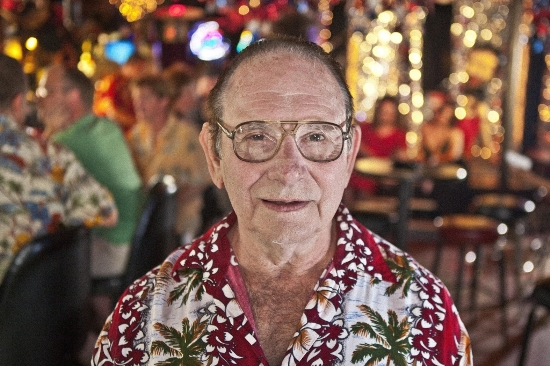 This observational documentary raises the curtain on a profoundly neglected segment of the LGBT community, its senior population, as three gay men residing in very different regions of the U.S. face new life challenges. 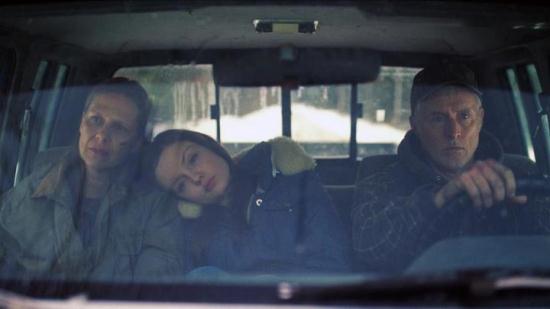 In the frozen woods of an isolated Maine logging town, one woman’s tragic mistake shatters the balance of the community, resulting in profound and unexpected consequences. 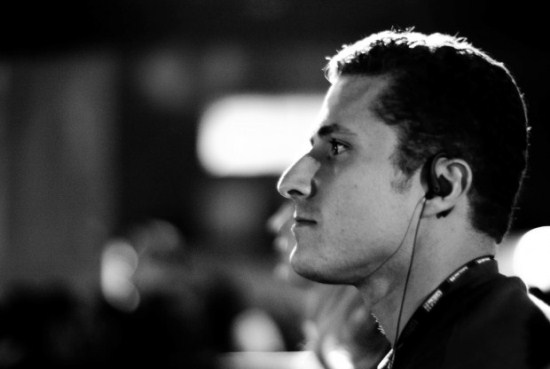 With remarkable insight and access, this documentary tells the story of the rise and fall of Napster, taking a close look at the internet mavericks and musicians involved and the lasting global impact of peer-to-peer file sharing. 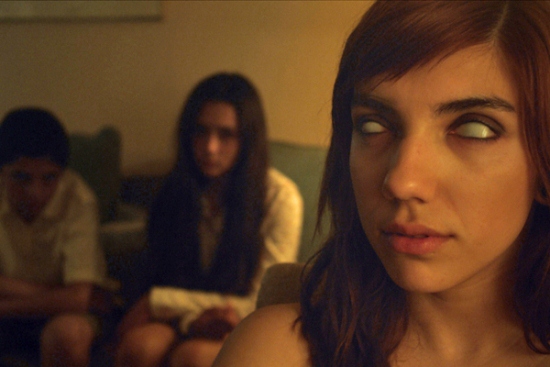 From Mexico comes this horror film concerning disappeared children and panicked parents, offering ever-escalating thrills as it heads to increasingly bloody, diabolical, and even psychedelic territory. 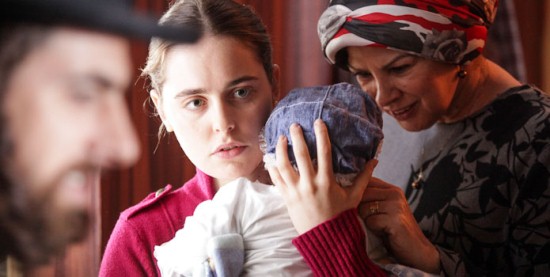 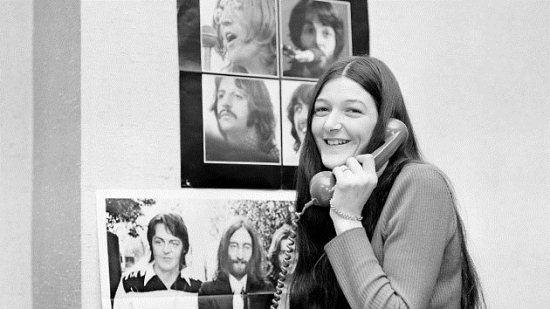 Freda Kelly was just a shy Liverpudlian teenager when she was asked to work for a local band hoping to make it big. That band was The Beatles, and Freda was their devoted secretary and friend for 11 years; this documentary tells her story-and the story of the world’s most famous band through her eyes. 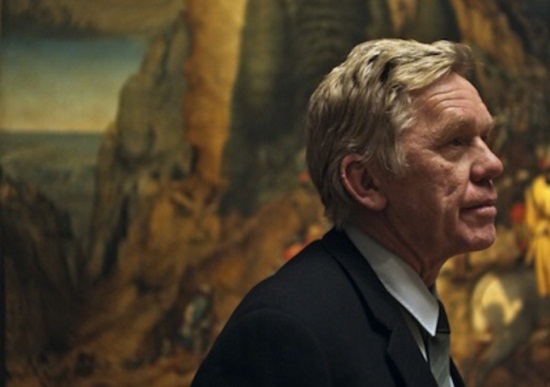 From the director of Benjamin Smoke and Instrumentcomes this gentle and expertly crafted drama about a Vienna museum guard and the friendship he forms with a woman visiting town to care for a sick friend. 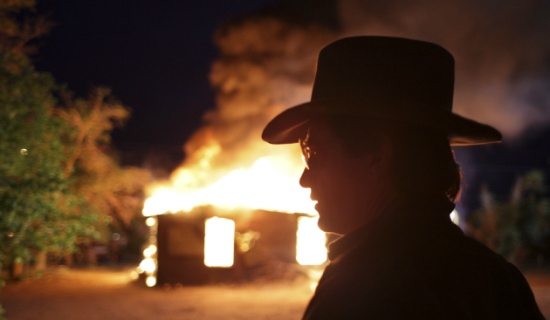 Dermot Mulroney, Lindsay Pulsipher, and Natasha Lyonne star in the latest psychotronic vision from the director of The Oregonian, in which a mysterious loner, newly released from prison, sets out on a journey filled with bizarre characters and warped experiences.

WE ALWAYS LIE TO STRANGERS (AJ Schnack and David Wilson) 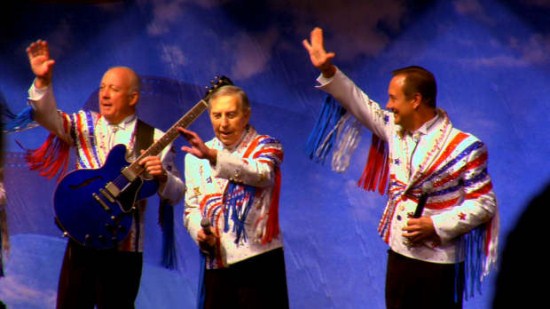 A documentary story of family, community, music and tradition, built over five years and set against the backdrop of Branson, Missouri, one of the biggest tourist destinations in America. 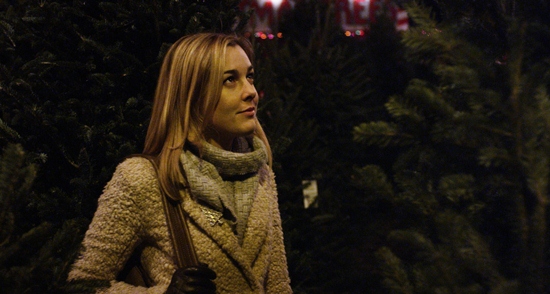 After an unexpected tragedy, Suzanne searches for the true meaning of Christmas during one sad, strange December in suburban Virginia. From the director of Vacation! and Modern Love Is Automatic.

Documentary 'Deceptive Practice: The Mysteries and Mentors of Ricky Jay' Opens in NY on April 17 and in LA on May 17