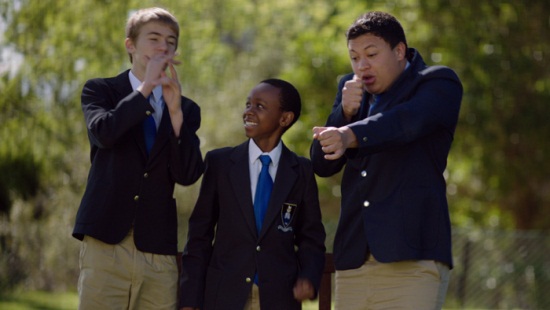 In FELIX, 14-year-old Felix Xaba dreams of becoming a saxophonist like his late father, but his mother Lindiwe thinks jazz is the devil’s music. When Felix leaves his township friends to take up a scholarship for grade eight at an elitist private school, he defies his mother and turns to two aging members of his father’s old band to help him prepare for the school jazz concert.

Felix was created by a predominantly female creative team, with SAFTA Lifetime Achievement winner Roberta Durrant directing; and featured an all-star cast that included Joburg-born Oscar-nominee Dame Janet Suzman in her first South African film; South African Film and Television Award (SAFTA) Best Actress winner Linda Sokhulu in her feature debut; and newcomer Hlayani Junior Mabasa, who was cast in the title role from over 400 auditions across the country.

HollyShorts Unveils Official Lineup; Adds "THE SIDEKICK" and "THE IMMIGRANT" to Opening Night