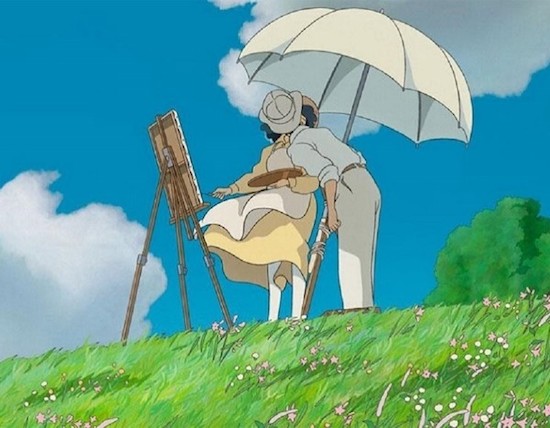 The 10th Boulder International Film Festival (BIFF), taking place in Boulder, Colorado from February 13 to 16, 2014, announced its film program lineup which includes six Oscar-nominated films. The festival kicks off on Thursday, February 13 with an Opening Night Red Carpet Gala and screening of the comedy FADING GIGOLO, directed, written by and starring John Turturro, co-starring Woody Allen, Sharon Stone, Sofia Vergara, Vanessa Paradis, and Liev Schreiber, at the Boulder Theater.  The full festival program will be released and all festival tickets will go on sale Jan. 27.

Film highlights from the festival include:

THE WIND RISES
Oscar-nominated – Animated feature film
In THE WIND RISES, created by animation master Hayao Miyazaki, protagonist Jiro dreams of flying and designing beautiful airplanes. Jiro joins a major Japanese engineering company in 1927 and becomes one of the world’s most innovative and accomplished airplane designers.

The film chronicles much of his life, depicting key historical events of the time. The Wind Rises screens Sunday, Feb. 16 at 12 p.m. at the Boulder Theater.

THE CURRENT
Kurt Miller’s THE CURRENT, featuring Olympic gold-medal swimmer and Coloradan Missy Franklin, centers on adaptive water sports for athletes overcoming disabilities—such as surfing, scuba diving, free-diving and ocean kayaking alongside whales and dolphins in exotic locations. Each cast member shares inspirational stories of perseverance and an unwillingness to be held back by limitations. The Current screens Sunday, Feb. 16 at 3 p.m. at Boulder High School with a special appearance by the director and several of the film’s subjects, including Missy Franklin.

THE FACE OF LOVE 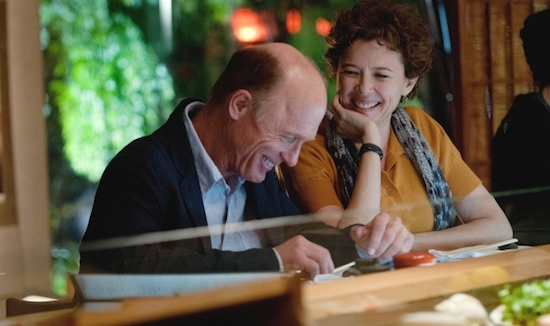 THE FACE OF LOVE

What if you lost the love of your life, and then, much later, saw that person again across a crowded room? In this sweet, sad, sexy romance, Nikki (Annette Bening) spots Tom (Ed Harris) at an art gallery. Tom looks exactly like her beloved husband Garret, who was killed in an accident five years ago. Ecstatic over the chance to live as if her husband had never died, Nikki stalks Tom, signs up for his art class and the two leap into a passionate love affair. But Tom has no clue that Nikki’s love is actually meant for somebody else, while Nikki’s guilt forces her to hide both Garret’s pictures from Tom, and hide Tom from her family and friends. With an outstanding supporting cast, including Robin Williams, this moving gem screens Saturday, Feb. 15 at 2:30 p.m. in Boulder Theater. 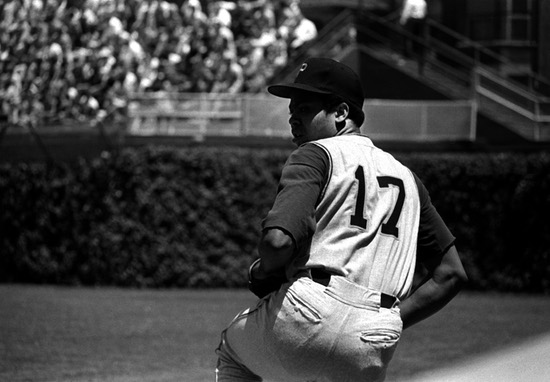 Direct to BIFF from Sundance, NO NO: A DOCKUMENTARY offers a look at the personal life of the only major league pitcher to throw a perfect game while tripping on LSD (that we know of). But when Dock Ellis put on his uniform, he was one of the most intimidating pitchers of the 1970s. This will be the first time his legend—and the story of the man behind it—will be told in a feature- length film. NO NO: A DOCKUMENTARY screens Friday, Feb. 14 at 9:15 p.m. at the Boulder Theater and Saturday, Feb. 15 at 2:30 p.m. at eTown Hall. 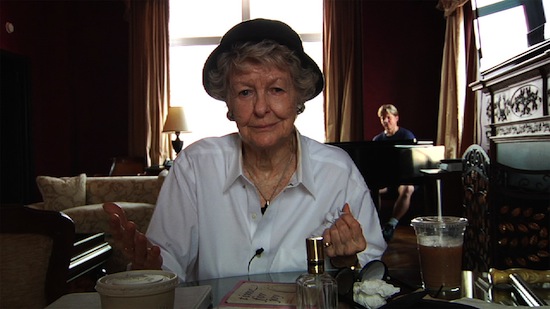 Elaine Stritch is a legendary star who first appeared on Broadway in 1948 and has dated JFK, Marlon Brando, Gig Young and Ben Gazzara. In this funny, ferocious, unforgettable film, Elaine Stritch is taking her show on the road one last time. Cast includes appearances by Alec Baldwin, Tina Fey and Nathan Lane, among others. ELAINE STRITCH: SHOOT ME screens Friday, Feb. 14 at 4:30 p.m. at the Boulder Theater. 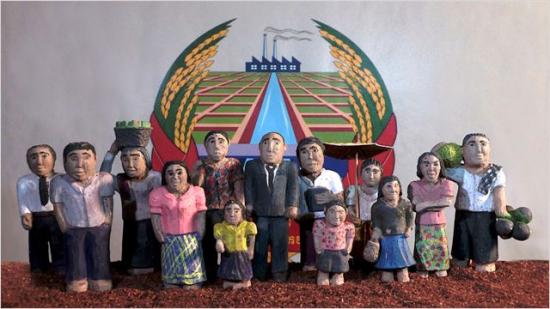 Oscar-nominated – Foreign Language film
After the American military’s carpet-bombing of Cambodia during the Vietnam War helped foster the rise of the Khmer Rouge, Cambodia’s new leader Pol Pot rounded up the entire population of Cambodia’s capital and forced them into labor camps in the countryside. This included 11-year-old Rithy Pan and his family. Now an acclaimed film director, Rithy Pan struggled for years to find a way to tell his story through film as there are no pictures of this monumental horror. THE MISSING PICTURE screens Saturday, Feb. 15 at 2:30 p.m. at First Methodist Church.