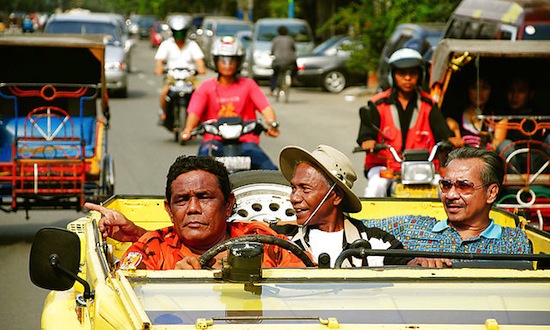 The winners of the EE British Academy Film Awards were announced in London on Sunday night, and the GREAT BEAUTY won the award for Film Not in the English Language, the ACT OF KILLING received the Documentary award, and director and writer Kieran Evans received the award for Outstanding Debut by a British Writer, Director or Producer for his first feature film KELLY + VICTOR.

The EE Rising Star Award (voted for by public)
Winner: Will Poulter