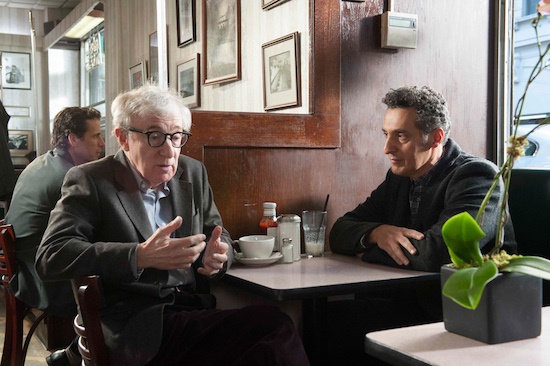 The USA Film Festival announced the schedule for the 44th annual festival, taking place April 22 to 27, 2014. Actor, author and native Dallasite Stephen Tobolowsky returns to his home town (and the USA Film Festival) to host the program. All programs will be held at the Angelika Film Center, 5321 E. Mockingbird Lane, Dallas, Texas.

The Festival will also reveal a sneak peek of footage from the trio’s new film project.) Salute to actor Peter Riegert with screening of new short film The Walk