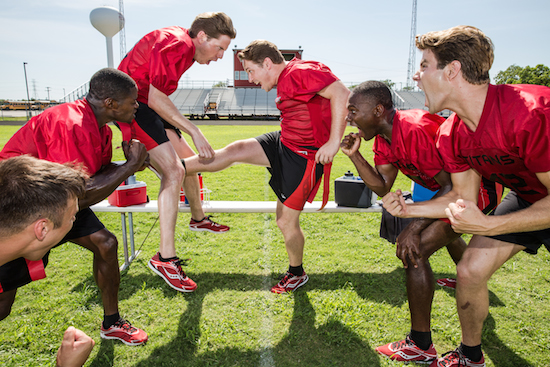 The first trailer has been released online for Intramural, directed by Andrew Disney set to World Premiere at the 2014 Tribeca Film Festival later this month. The film is written by Bradley Jackson and features an ensemble cast including Kate MacKinnon, Jay Pharoah, Beck Bennett, and Nikki Reed. 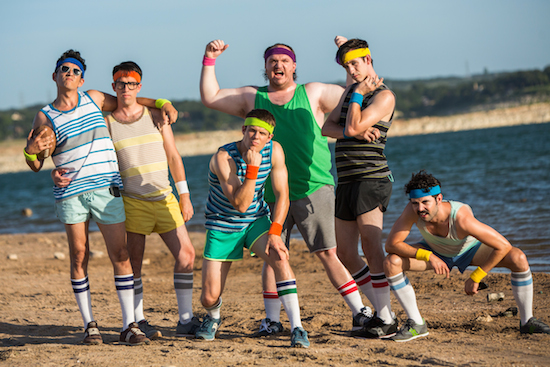 There comes a time in every fifth-year senior’s life where they must either accept the impending ‘real world’ of jobs, marriage, and payment plans or shirk that responsibility in favor of playing the most glorious intramural football game your school probably doesn’t really care to see. In this full throttle and hilarious send-up of inspirational sports movies, director Andrew Disney harnesses every cliché and overused trope to tell the greatest (and only) intramural sports movie of all time.