THE 33, True Story of The Chilean Mine Rescue, Begins Film Festival Run | TRAILER 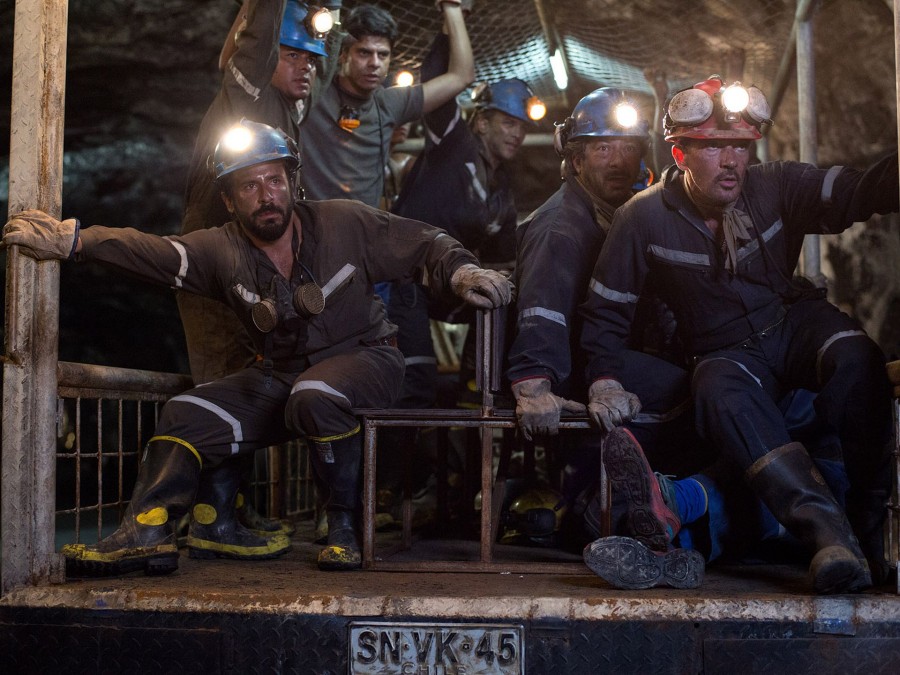 THE 33 tells the never-before-seen actual events that unfolded above and below ground surrounding the terrifying mine collapse and the desperate international efforts to reach the trapped men. The film has been selected to screen at film festivals from Korea to Brazil and across the United States.

On October 13, 2010, the world held its collective breath as the global media broadcast the miraculous rescue of 33 Chilean miners that had been trapped 200 stories below ground for 69 days following the disastrous collapse of a copper-gold mine in Copiapo, Chile. Spurred on by the support and faith of the miners’ families encamped outside the mine, the Chilean miners’ rescue is one of the most moving real-life events of modern times. Made with the cooperation of the real-life miners, their families and their rescuers, “The 33” opens nationwide on November 13, 2015, exactly one month after the five-year anniversary of the rescue.

In the United States, “The 33” will be shown at the following film festivals:

In addition, on October 27, the Chilean Ambassador to the United States will attend a special VIP screening of the film at the Newseum in Washington D.C., hosted by Alcon and Warner Bros. with key cast and filmmakers in attendance.

Capping the events, on November 9, The 33 will have its Hollywood premiere at the American Film Institute. The premiere will be attended by the cast and filmmakers, including Antonio Banderas, Rodrigo Santoro, Juliette Binoche, James Brolin, Lou Diamond Phillips and Patricia Riggen, along with industry guests.

The festival screenings of The 33 surround the five-year anniversary of the rescue of the miners, on October 13, which was commemorated with special screenings with Chilean Consulates in New York, San Francisco, Houston, Toronto and Chicago, as well as the Chilean Embassy in Ottawa, Canada.