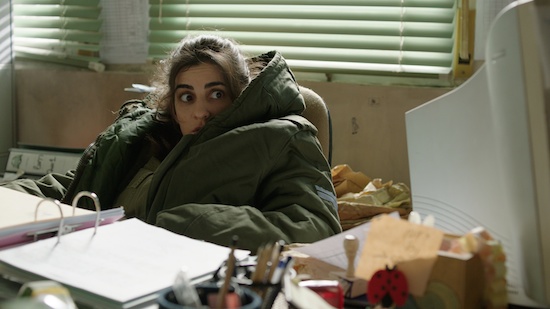 The winners, awards and comments from the jury who selected the recipients are as follows:

Jury Comments: “The winner of this year’s Founder’s Award follows young women who must find their place and establish their identity in a world normally dominated by men and machismo.  They do so with humor, strength and intellect.  The filmmaker mirrors these same qualities.  We believe a new, powerful, voice has emerged.”

Best Actor in a Narrative Feature Film –Paul Schneider as Otto in GOODBYE TO ALL THAT, directed by Angus MacLachlan (USA).

Jury Comments: “This performance reminded us that even in the most ordinary settings, our lives can summon extraordinary humor, pain, awkwardness, and if we earn it …. dignity.” 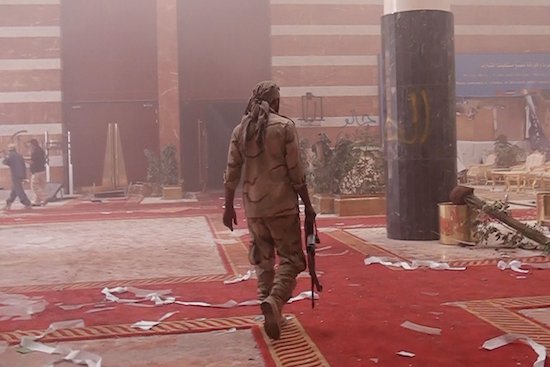 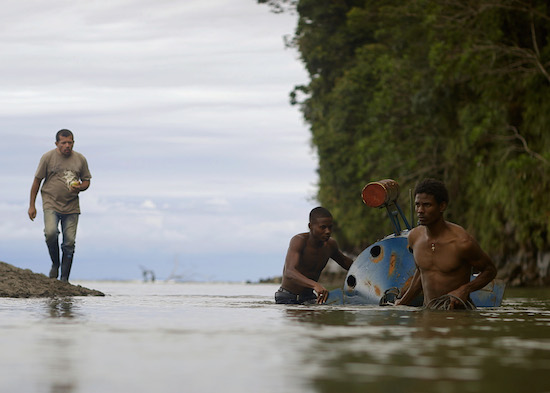 Jury Comments: “In her elegant portrayal of a profoundly conflicted wife and mother, this actress crafts a complex performance of a woman wrestling between love, family and obligation. She layers both strength and fragility without self-consciousness, with a fearlessness to exercise both subtlety and restraint.”

Jury Comments: “The film perfectly captured the energy and hope of the youth in its nation’s capital.”

Jury Comments: “This screenwriter put a bodybuilder, a gypsy, a prostitute, and a world renowned poet in handcuffs at a dinner table and made it feel right. When a film’s language feels so natural as to make the viewer completely forget that a screenplay was written, the writer deserves special acknowledgement.”

Jury Comments: “The winning film pulls the viewer into its world from its first decision — to live in the subtle emotional cues of the character’s face for nearly four minutes.   The hypnotic pace keeps the stakes rising throughout.  The attention to detail in the transitions lets us know we are being guided by a true filmmaker.”

Jury Comments: “The award goes to a film that makes its own rules. Working with hundreds of hours of first-person—selfie—footage by Matthew Van Dyke, director Marshall Curry creates an unsettlingly ambivalent and often darkly amusing portrait of a generation hellbent on documenting itself. Do we celebrate the so-called “manliness” of its protagonist—or wonder what the hell he’s doing inserting himself into the middle of a violent revolution, like a Zelig with his own camera? It’s a question viewers will brood on—much as this jury did.”

Jury Comments: “This year’s prize for editing celebrates a pair of filmmakers’ ability to give shape, rhythm, and even mythic beauty to a story that might have been, frankly, a sodden mess. For finding luster in the most unlikely places, the winners of this year’s prize for Best Documentary Editing goes to Sabine Lubbe Bakker and Niels van Koevorden for their bittersweet portrait of two Belgian boozers.”

Jury Comments: “We have chosen a filmmaker whose journey should truly be an (is an) example to all of us about the commitment to the process of researching and developing a film. Not only did this director spend several years immersed in a marginalized community in order to tell the story in the most truthful way possible, he impacted and contributed to that community. We felt this film was an eye and mind opener, that transported us to a different place, stimulating our thinking, allowing us to meditate on the relationship between violence and circumstance.” 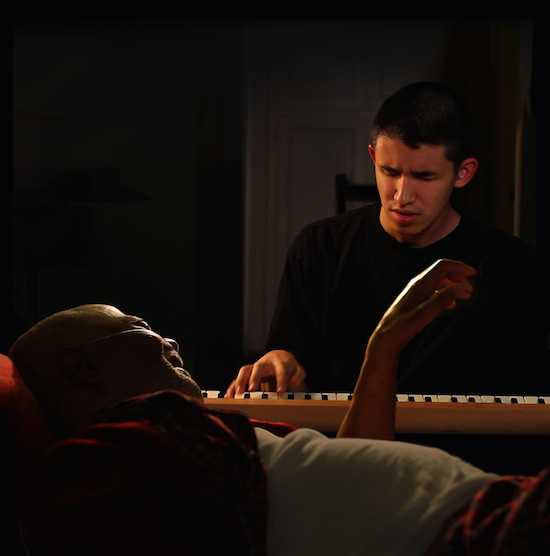 KEEP ON KEEPIN’ ON

Jury Comments: “We have chosen to honor a filmmaker whose storytelling profoundly affected us all.  This director’s work was not loud, did not call attention to itself, it displayed no excess. The filmmaking showed incredible focus, artistry, love and dedication.  It told one simple story and told it well.  This film has a beautiful soul, and to some extent it’s about soul. It inspired us, and we wish to honor its filmmaker so that they may continue to inspire others.”

Jury Comments: “This film demonstrates the sheer power of the human voice to convey compassion and understanding via a one-on-one telephone conversation. We have selected it for its simplicity and directness in showing how emotional bonds can be formed by empathetic communication and for its beautifully-measured performances.”

Jury Comments: “One Year Lease is a clever and humorously-constructed story that shows the tension of our human imperfections and our desire for connectedness, using an economy of language to construct a clear portrait of a woman we never see.”

Jury Comments: “Tough, intimate, and with a clarity of vision, the winning film is a story of a fiercely strong young woman who is unapologetically herself. The directors have finely crafted a film of coherence and texture.”

Jury Comments: “The winning Storyscapes project is a tentacular documentary that explores a network of ideas thanks to digitally rendered, ectoplasmic talking heads selected and 3D-scanned quotes and questions from the interaction design community. Coders riffing about code, captured through the lens of code. It does not get more meta and abstract than this, and yet it is also surprisingly real and moving.”

Jury Comments: “In her unique and ambitious first feature, this filmmaker deftly handled such difficult themes as the military, sexism, love, ambition, and friendship. This filmmaker also pulled off the awesome feat of managing multiple characters and storylines.  In, what was definitely the most hilarious film we saw at the festival…the winning film is a fresh, original, and heartfelt comedy about life behind the scenes in the Israeli army.”

The 2014 Tribeca Online Festival winners were voted on by visitors to tribecafilm.com.

VIDEO Watch Trailer + Official Poster for Documentary WE COULD BE KING