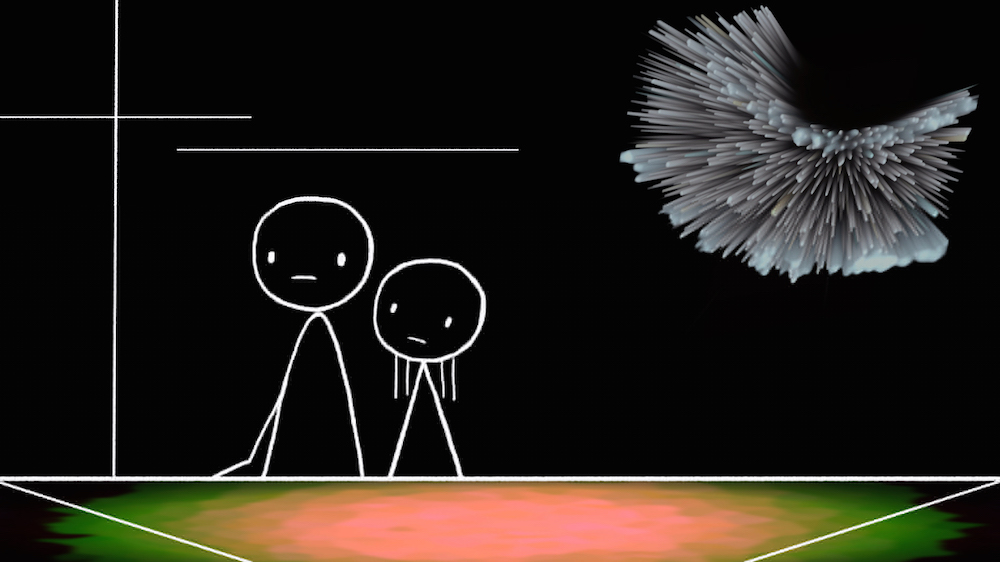 The Short Film Grand Jury Prize was awarded to:
World of Tomorrow / U.S.A. (Director and screenwriter: Don Hertzfeldt) — A little girl is taken on a mind-bending tour of the distant future.

The Short Film Jury Award: U.S. Fiction was presented to:
SMILF / U.S.A. (Director and screenwriter: Frankie Shaw) — A young single mother struggles to balance her old life of freedom with her new one as mom. It all comes to a head during one particular nap-time when Bridgette invites an old friend over for a visit.

The Short Film Jury Award: Non-fiction was presented to:
The Face of Ukraine: Casting Oksana Baiul / Australia (Director: Kitty Green) — Adorned in pink sequins, little girls from across a divided, war-torn Ukraine audition to play the role of Olympic champion figure skater Oksana Baiul, whose tears of joy once united their troubled country.

A Short Film Special Jury Award for Acting was presented to:
Back Alley / France (Director and screenwriter: Cécile Ducrocq) — Suzanne, a prostitute for 15 years, has her turf, her regular johns, and her freedom. One day, however, young African prostitutes settle nearby, and she is threatened.

A Short Film Special Jury Award for Visual Poetry was presented to:
Object / Poland (Director: Paulina Skibińska) — A creative image of an underwater search in the dimensions of two worlds — ice desert and under water — told from the point of view of the rescue team, of the diver, and of the ordinary people waiting on the shore.