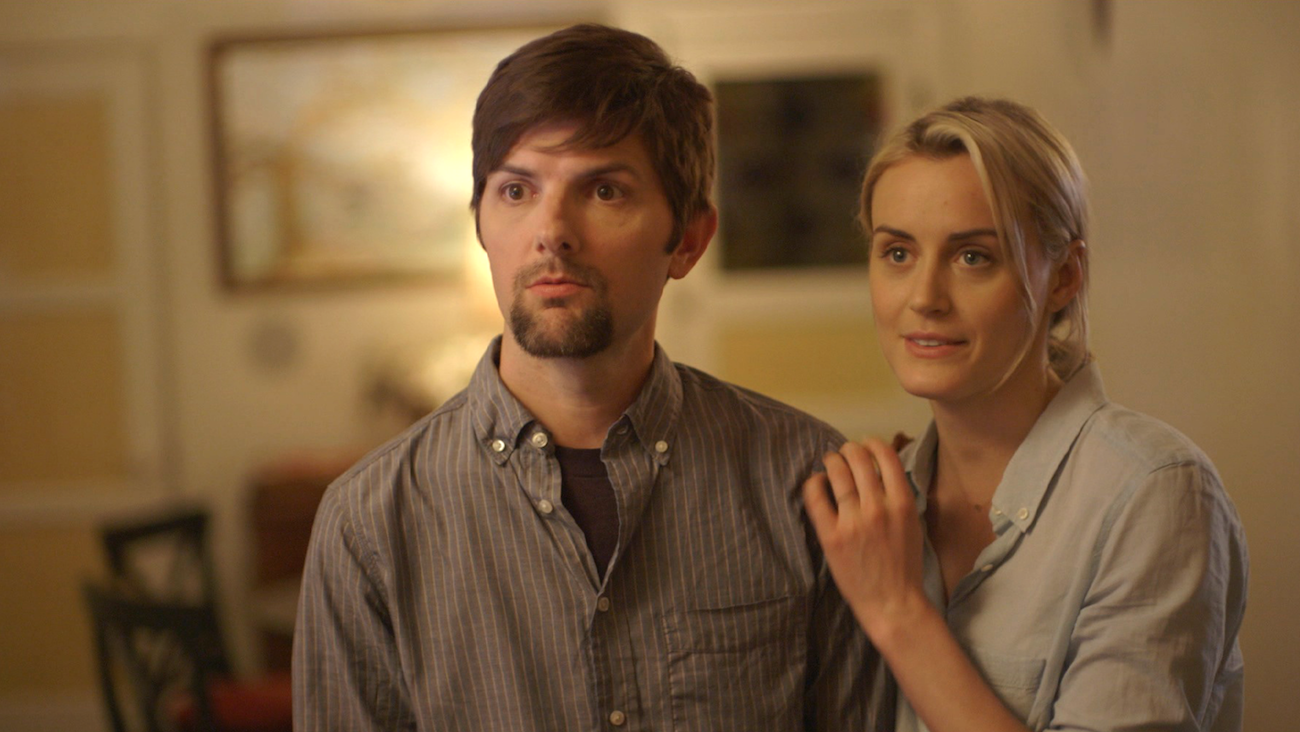 The Orchard has released a new teaser poster for Patrick Brice’s THE OVERNIGHT which premiered earlier this year at the 2015 Sundance Film Festival and will open in theater on June 19, 2015. 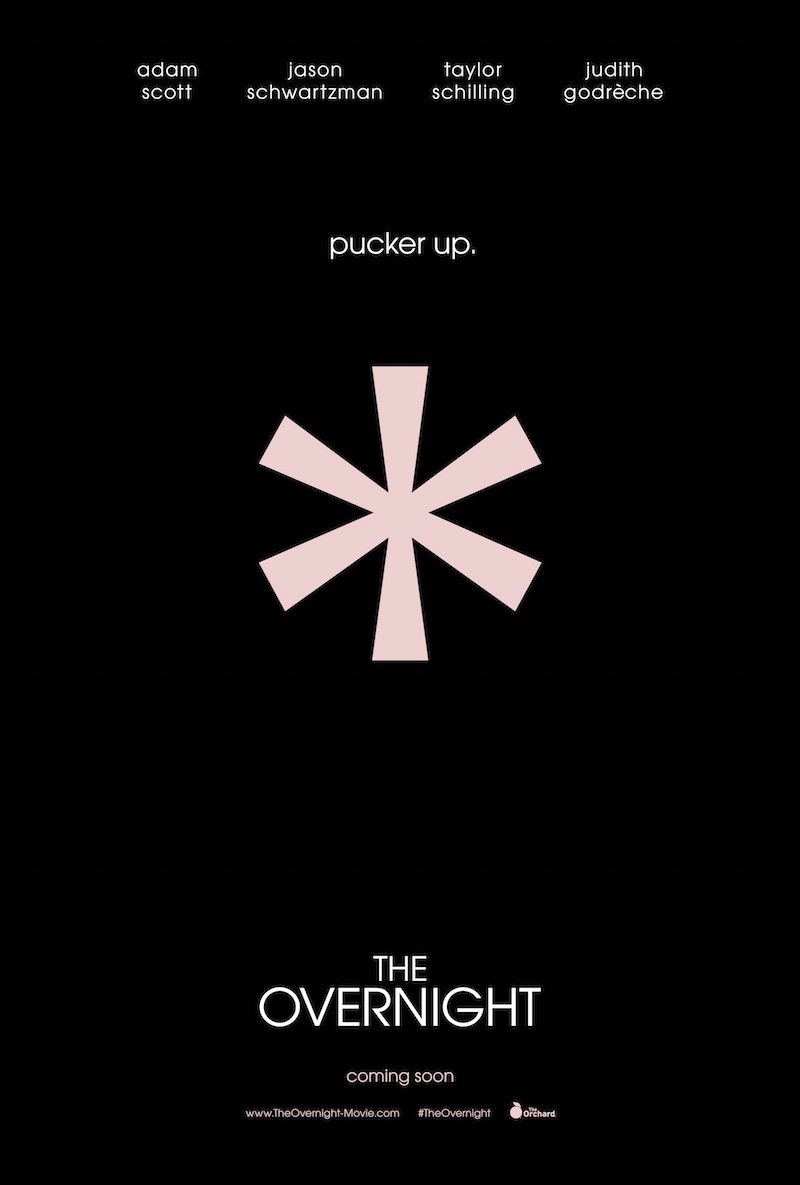 Alex, Emily, and their son, RJ, have recently moved to Los Angeles’ Eastside from Seattle. Feeling lost in a new city, they are desperate to find their first new friends. After a chance meeting with Kurt at the neighborhood park, they gladly agree to join family pizza night at the home. But as it gets later and the kids go to bed, the family “playdate” becomes increasingly more revealing and bizarre as the couples begin to open up.