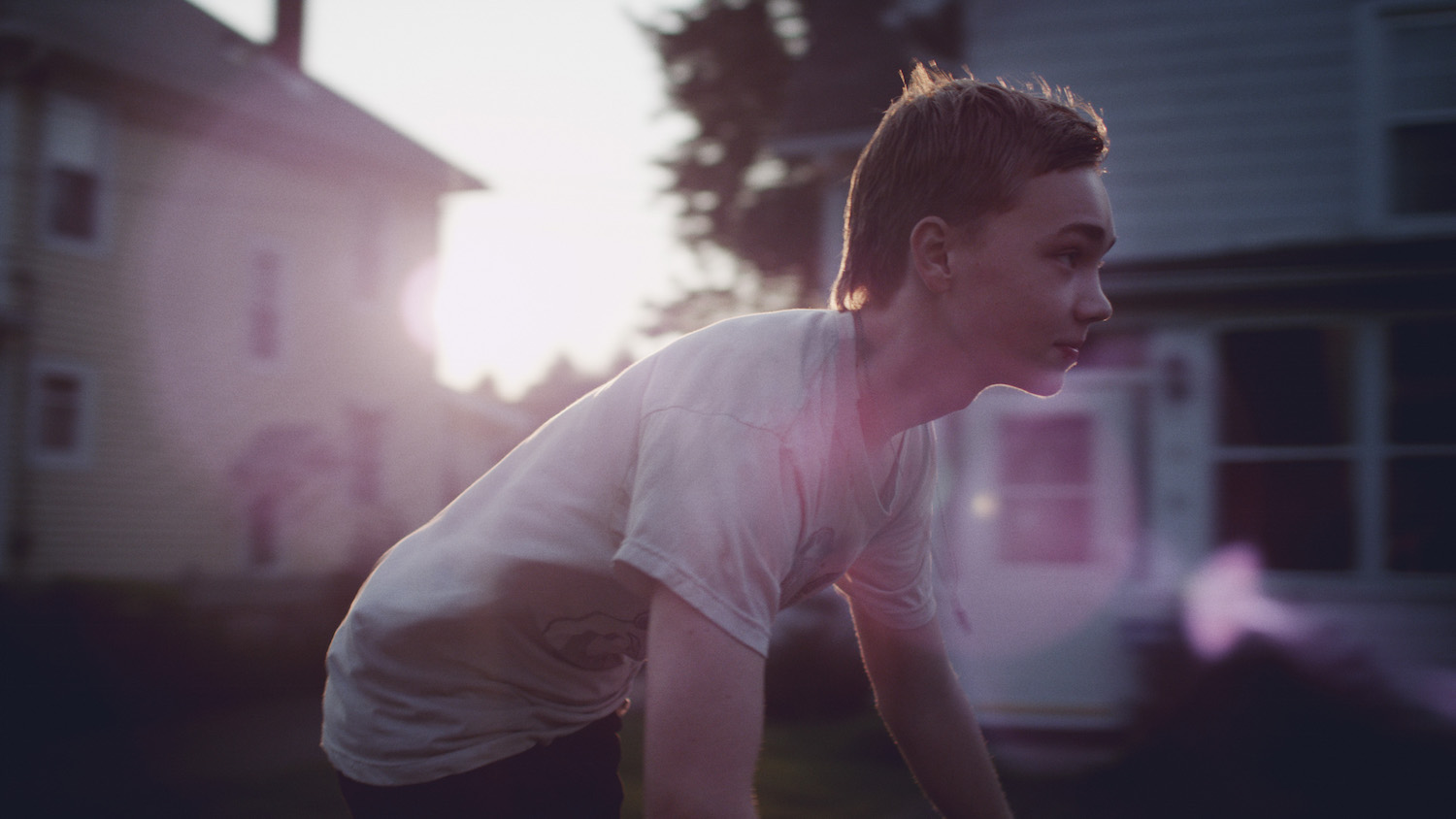 “The awards go to two powerful and charming stories of young men facing their deepest fears and overcoming their own challenges,” said Genna Terranova, Festival Director, Tribeca Film Festival. “These fiction and non-fiction stories of triumph and resilience clearly resonated with audiences this year.”

King Jack, directed and written by Felix Thompson. (USA) (pictured above) – World Premiere, Narrative. Growing up in a rural town filled with violent delinquents, Jack has learned to do what it takes to survive, despite having an oblivious mother and no father. After his aunt falls ill and a younger cousin comes to stay with him, the hardened 15-year-old discovers the importance of friendship, family, and looking for happiness even in the most desolate of circumstances. 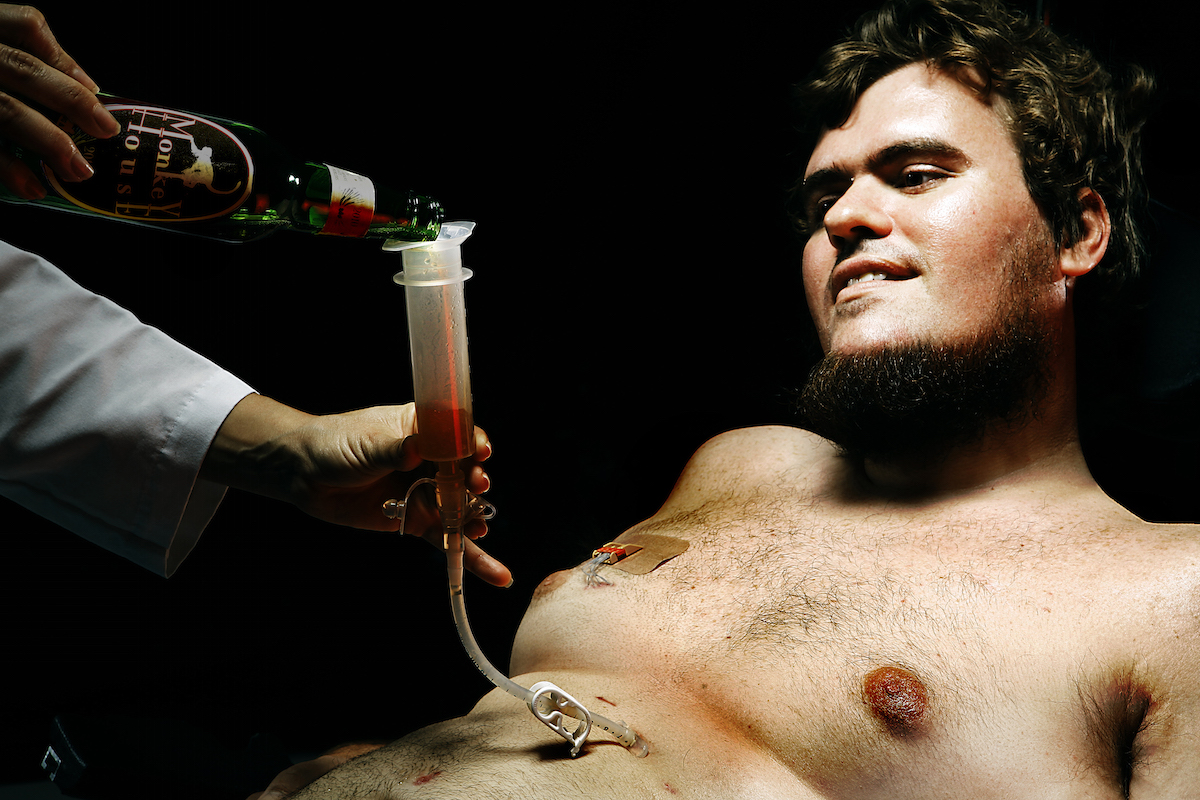 TransFatty Lives, directed by Patrick O’Brien, co-written by Patrick O’Brien, Scott Crowningshield, Lasse Jarvi, Doug Pray. (USA) – World Premiere, Documentary. Director Patrick O’Brien is TransFatty, the onetime NYC deejay and Internet meme-making superstar. In 2005, O’Brien began to document his life after being diagnosed with ALS and given only two to five years to live. TransFatty Lives is a brazen and illustrative account of what it’s like to live when you find out you are going to die.

The runners-up were Song of Lahore, directed by Andy Schocken and Sharmeen Obaid-Chinoy, for the documentary audience award and Sleeping With Other People, directed by Leslye Headland, for the narrative audience award. Throughout the Festival, which kicked off on April 15, audiences were able to vote by completing nomination ballots upon exiting screenings of TFF films. Films in the World Narrative Competition, World Documentary Competition, Viewpoints, Spotlight, and Midnight sections were eligible.

Song of Lahore, directed by Andy Schocken and Sharmeen Obaid-Chinoy. (USA, Pakistan) – World Premiere, Documentary. Until the late 1970s, the Pakistani city of Lahore was world-renowned for its music. Following the Islamization of Pakistan, many artists struggled to continue their life’s work. Song of Lahore turns the spotlight on a group of stalwart musicians that kept playing and ultimately attracted listeners from around the world. In English, Punjabi, and Urdu with subtitles. 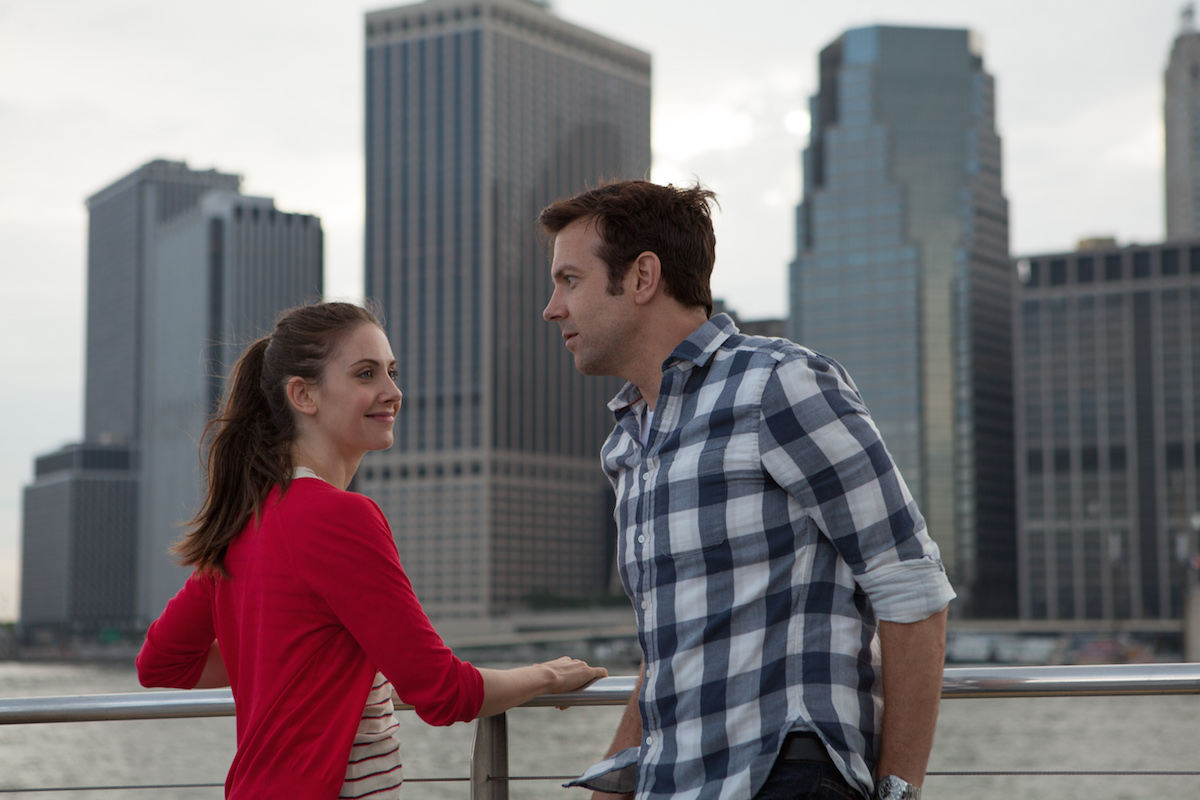