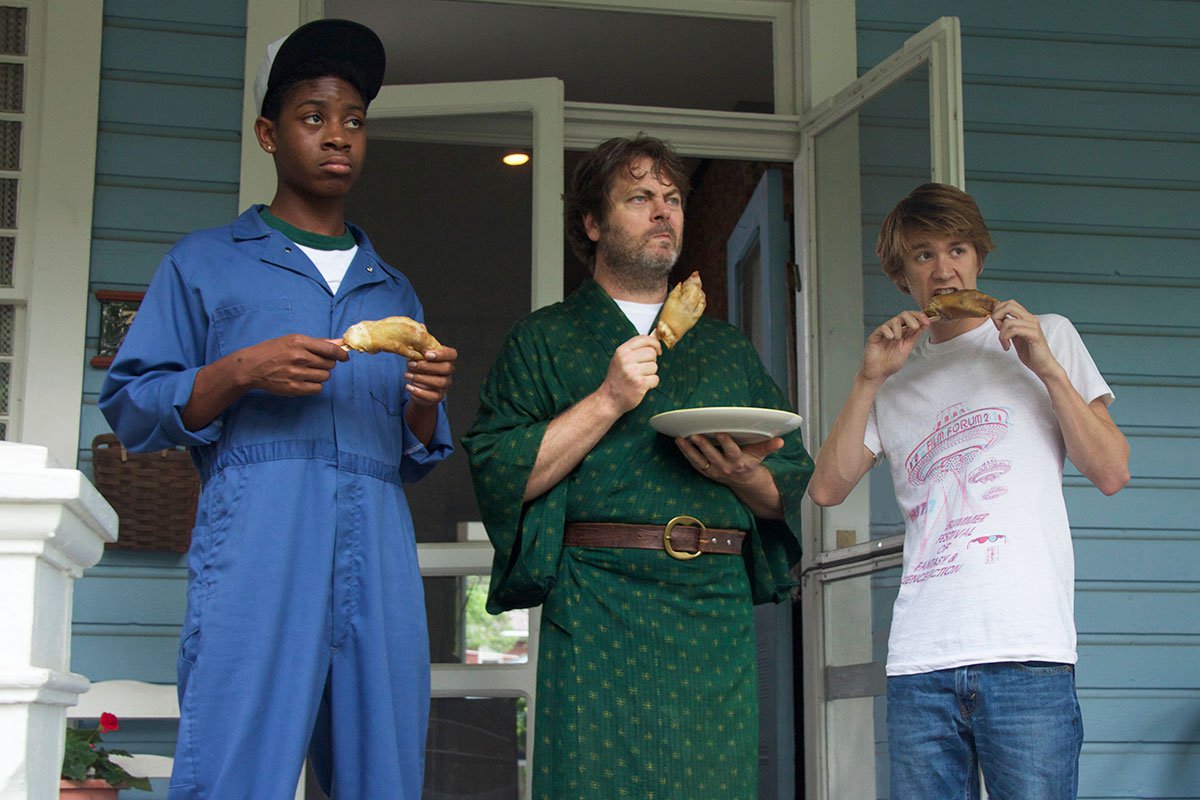 Kristen Dávila’s COUNTERINTELLIGENCE received the top prize as the winner of the Feature Screenplay Competition. The Television Pilot nods went to Estella Gabriel for ICE and to Jonathan Schwartz for SOLD.

Kristen Dávila’s COUNTERINTELLIGENCE, a political satire set in Pakistan involving the CIA, a budding jihadist group, and an indebted gambler who plays the two off one another in an attempt to save his own neck. Dávila receives $5000 cash prize and one of only four coveted spots to participate in partner organization the Screenwriters Colony month-long writing retreat in October.

NFF recognizes the remarkable renaissance on the small screen through two Television Pilot Competitions, one for Hour-Long Pilots and the other for Half-Hour Pilots. Both winners receive a $1000 cash prize, as well as a consultation with a Showtime executive.

The Half-Hour Television Pilot winner is SOLD by Jonathan Schwartz, which is set in a fine-arts auction house.

The Hour-Long Television Pilot winner is ICE by Estella Gabriel, which details the conflicts and violence faced by a border patrol agent.

The winner of the Best Screenwriting in a Short Film Award, given to an exceptional short film featured in this year’s festival, went to writer/director Shaka King and writer Kristan Sprague for MULIGNANS.

Earlier this weekend, the winner of the ninth annual Adrienne Shelly Foundation Excellence in Filmmaking Award was announced, which bestows a cash prize to a female filmmaker in honor of the late director. The award went to director Crystal Moselle for her acclaimed debut documentary, THE WOLFPACK.