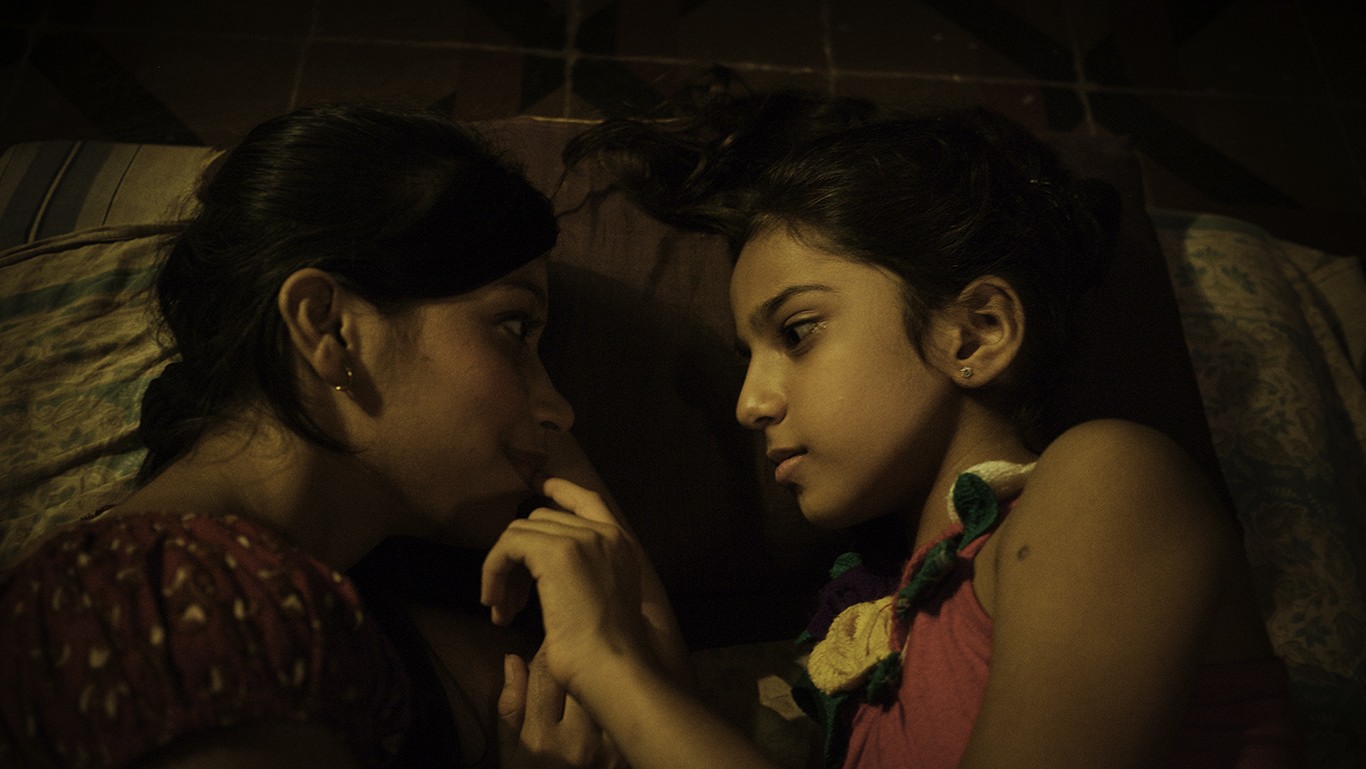 The 36th Durban International Film Festival announced the award-winners at the closing ceremony, prior to the screening of the closing film, The Prophet directed by Roger Allers.  The award for the Best Feature Film, went to Sunrise directed by Partho Sen-Gupta. The film was described by the jury as “an uncompromising, brilliantly-crafted film that takes us through a fragmented mind, into a shady world allowing us to enter the reality of Mumbai’s underbelly”. (pictured above) 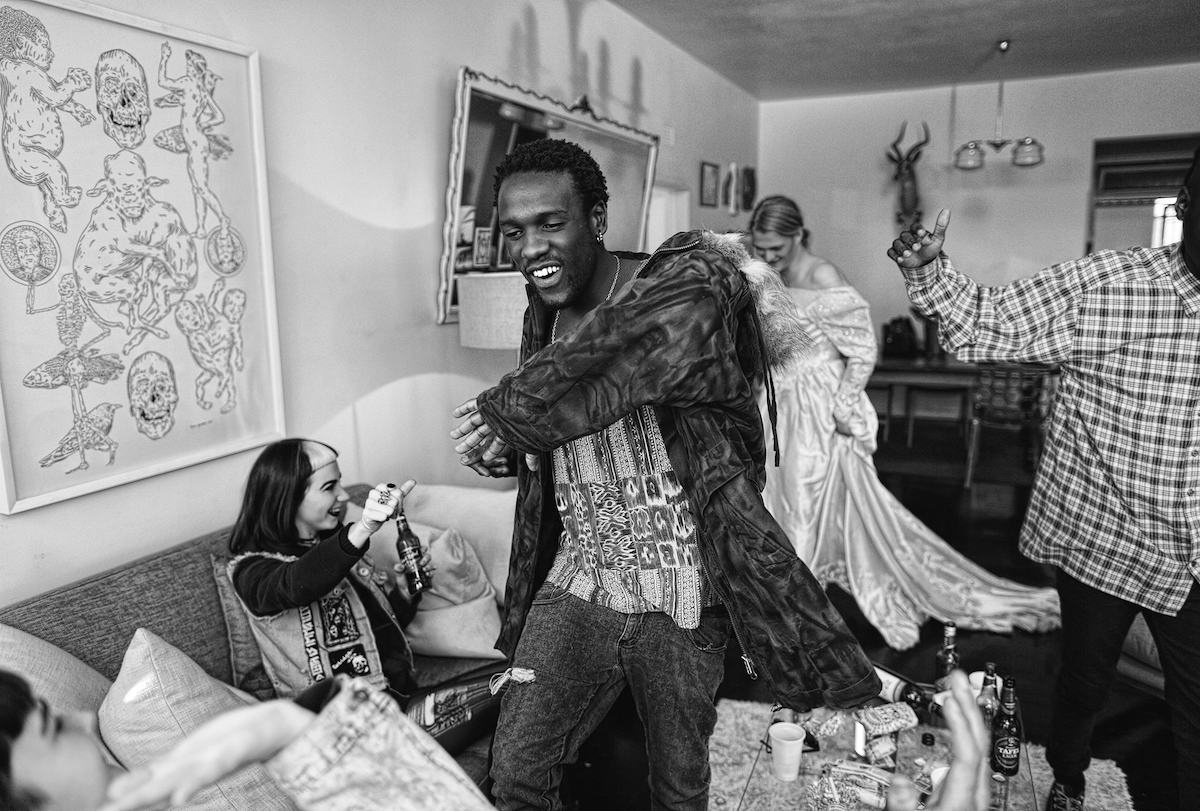 The award for Best South African Feature Film went to Necktie Youth directed by Sibs Shongwe-La Mer, described by the jury as “a film desperate to reconcile the seemingly disparate realities of its country, and whose urgent questions about South African life are posed with such mischievous energy that they cannot help provoke debate, itself one of the most important responsibilities of cinema.” (pictured above)

Shongwe La-Mer also won the award for Best Direction, for Necktie Youth, “for displaying a unique, contemporary voice weaving together poetic images and a striking view of South African youth with a boldness seldom seen in South African cinema.”

The Best Documentary and Best SA Documentary awards went toBeats of the Antonov directed by Hajooj Kuka and The Dream of the Shahrazad directed by Francois Verster, respectively. The jury awarded Beats of the Antonov “for its story, characters, relevance and visual interpretation,” and for a “story told with grace, while honouring the integrity of the people who gave them access as well as the subject matter.” 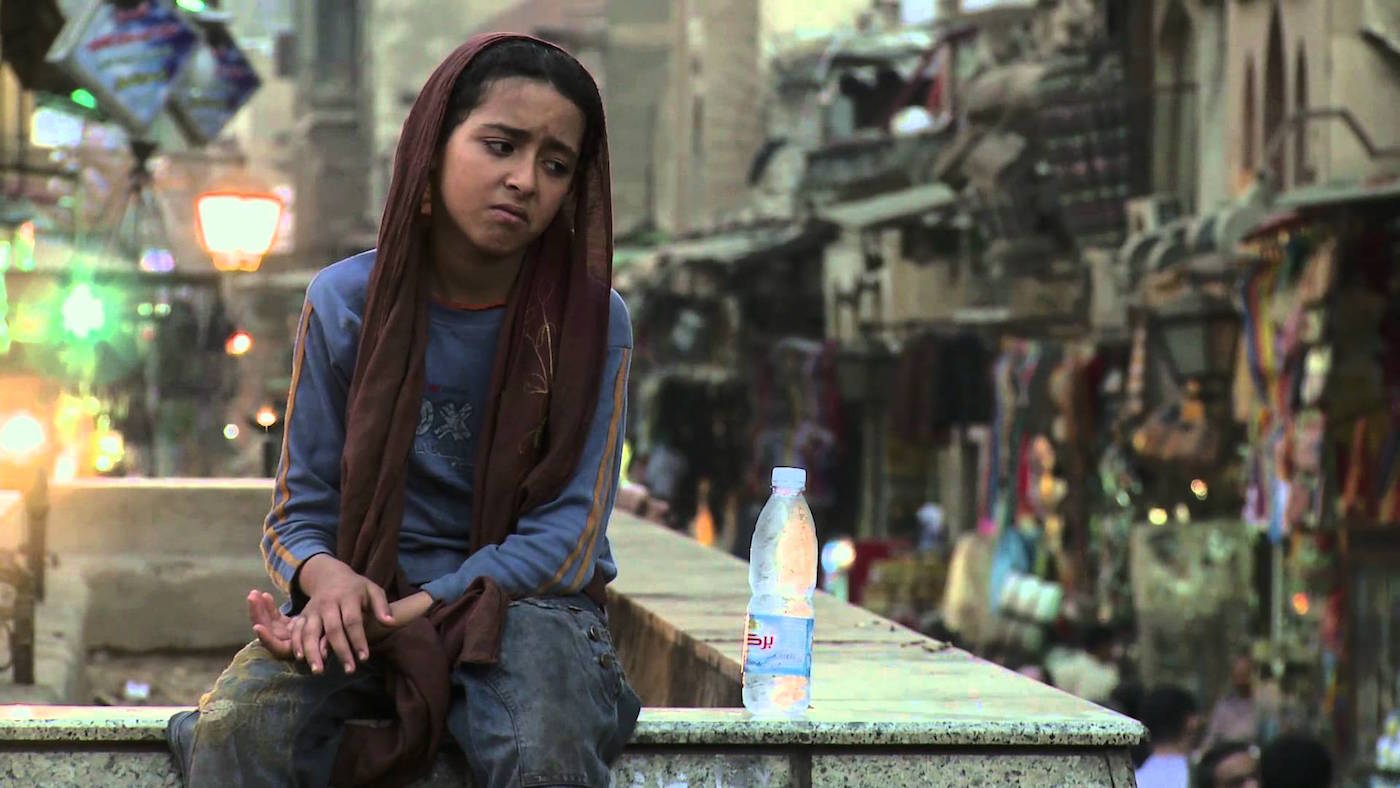 The Dream of the Shahrazad was awarded for the way in which “the filmmakers pushed themselves beyond their comfort zone, taking mythology and bringing it into the centre of modernity,” and for being “an ambitious film..(that) addresses life post revolution and what is left after heartbreak.” (pictured above)

Didier Michon for his charismatic and captivating performance in Fevers directed by Hicham Ayouch received the Best Actor Award. (pictured above)

The award for Best Actress went to Anissa Daoud for her portrayal of a determined activist who takes a stand, in an important film Tunisian Spring directed by Raja Amari. 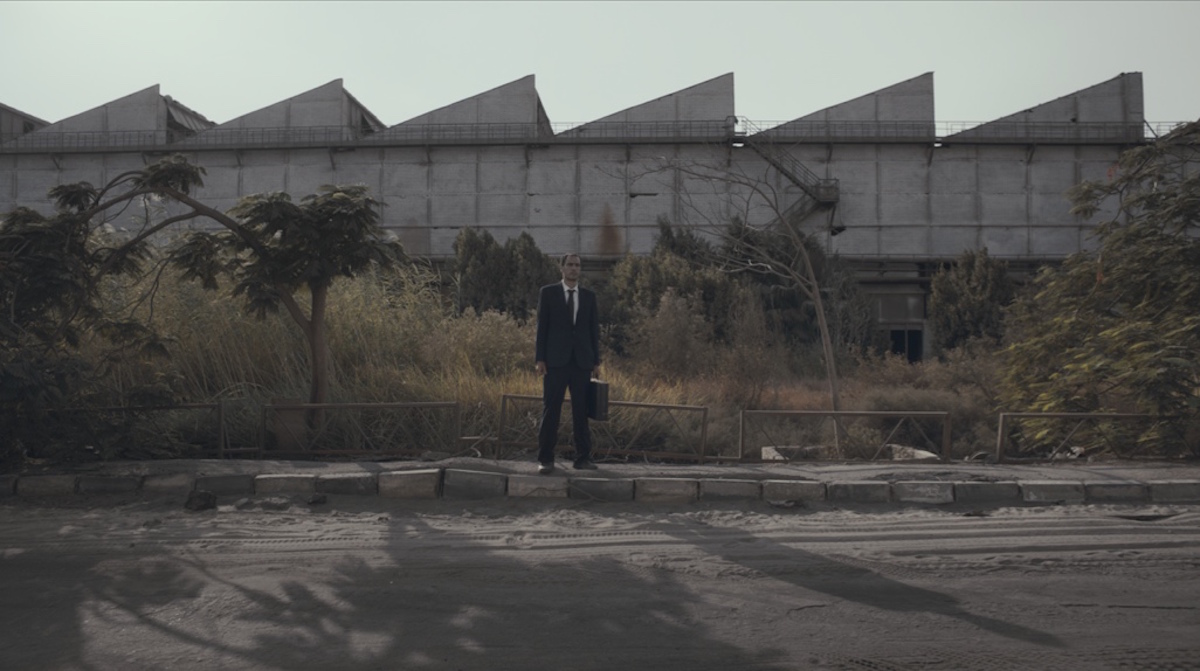 Best African Short Film award went to The Aftermath of the Inauguration of the Public Toilet at Kilometre 375 directed by Omar el Zohairy. The jury described this as an “exceptional film explores and pushes new avenues in political satire and the cinema.” (pictured above)

Unomalanga and The Witch directed by Palesa Shongwe, and cited by the jury as “a gentle and unexpected film (that) sheds light on the subtleties of relationships between women”, won the Best South African Short Film award. 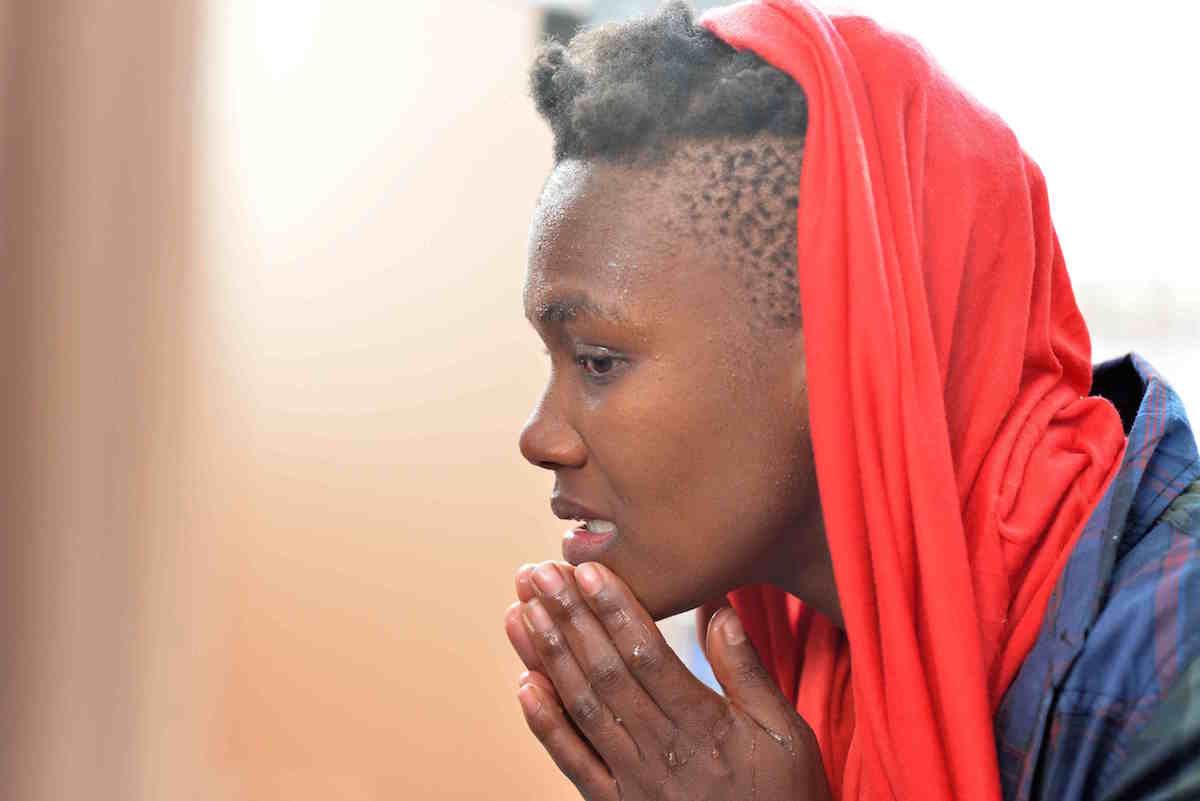 Sabrina Compeyron and David Constantin, won the Best Screenplay Award for “craftily tracking the age-old struggle between capital and labour spanning the end of industry and the disenfranchisement of a society” in Sugar Cane Shadows directed by David Constantin.

Jean-Marc Ferriere, took the honours for Best Cinematography “for creating a distinctive, atmospheric, highly-crafted and visually dynamic world depicted almost entirely in the dark”, in Sunrise directed by Partho Sen-Gupta.

Special Mention for Direction was made of Kivu Ruhorahoza for Things Of The Aimless Wanderer, “for a courageous and single-minded attempt by a director harnessing all means at his disposal to tell a personal, intricate and political story.” 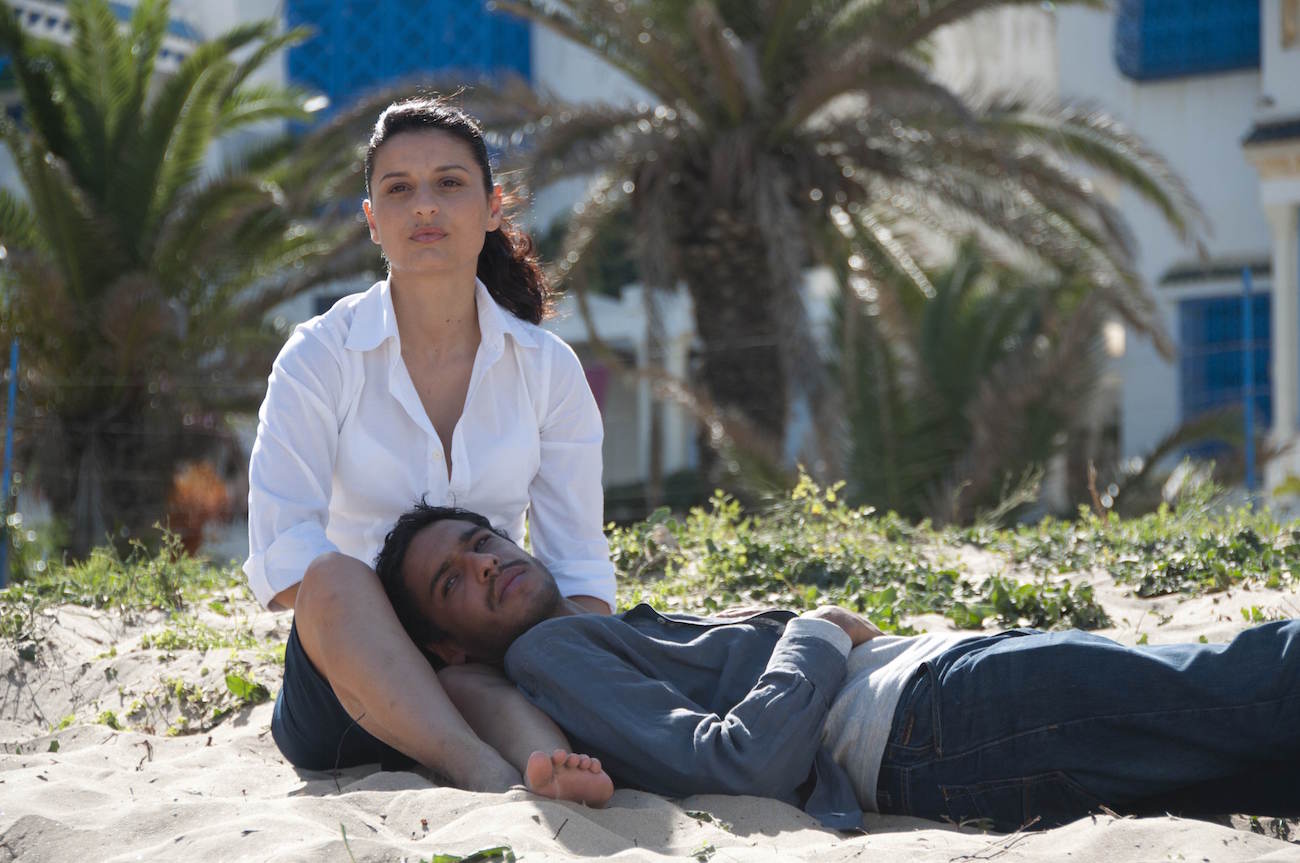 A Special Mention for Best Film was given to Tunisian Spring by Raja Amari, “for it’s powerful depiction of an event that has, and continues to have, resonance in the world.” (pictured above) 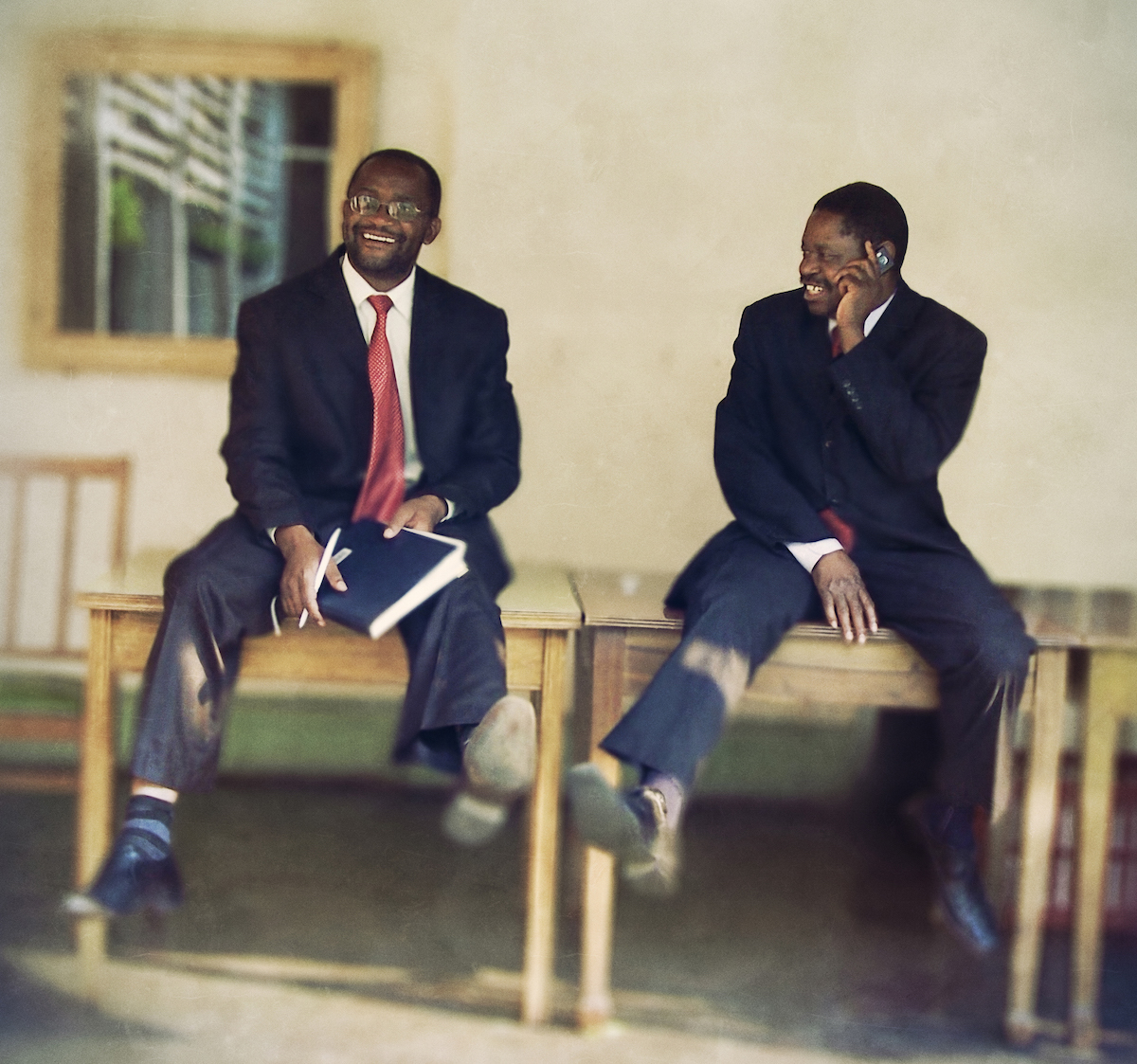 Democrats directed by Camilla Nielsson, got a Special Mention for a Documentary,which is “commended for putting a human face on a story that is complex and sometimes almost opaque.” (pictured above) 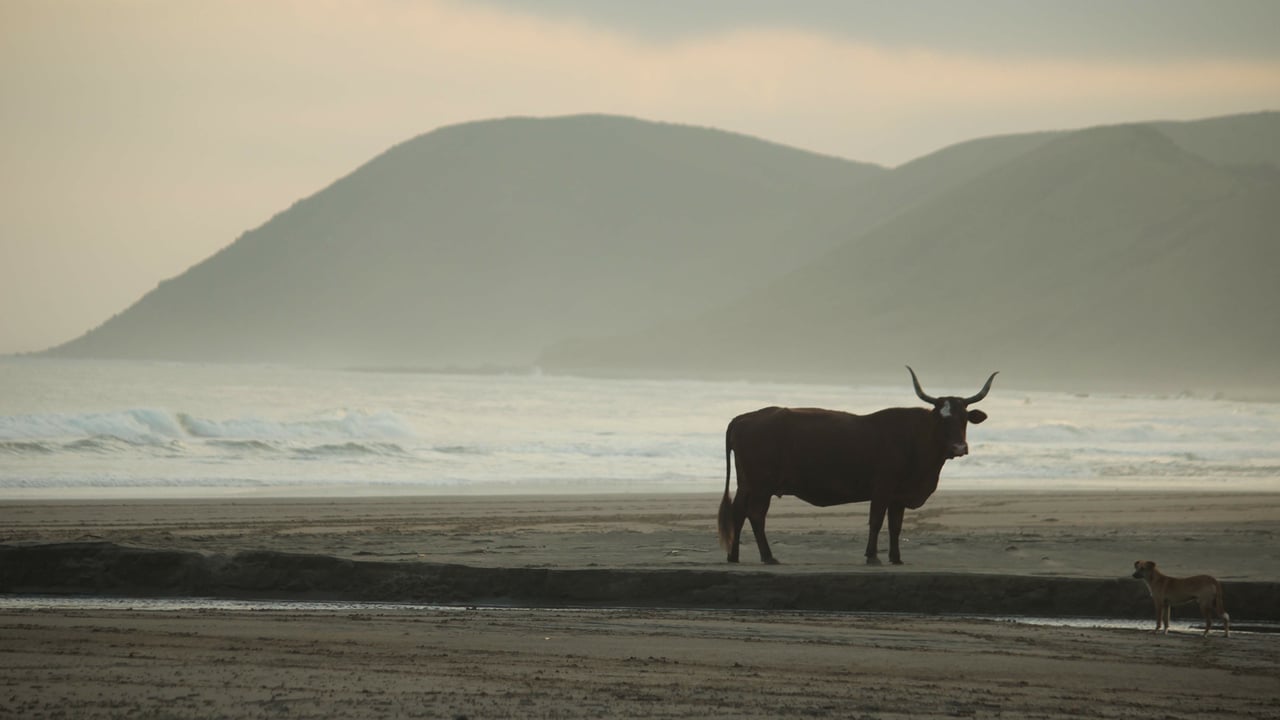 The Amnesty International Durban Human Rights Award for the film that best reflects human rights issues went to The Shore Break, directed by Ryley Grunenwald. The jury citation reads “The film powerfully portrays a struggle within a local community regarding foreign mining rights in a pristine environment…(and) concisely and movingly uncovers this complex and urgent matter, which is still under investigation and in need of public support.” (pictured above)

A further Amnesty International Durban Human Rights Honorary Award was given to The Look of Silence directed by Joshua Oppenheimer, a film that “bravely uncovers the genocide in Indonesia in the 1960’s.” 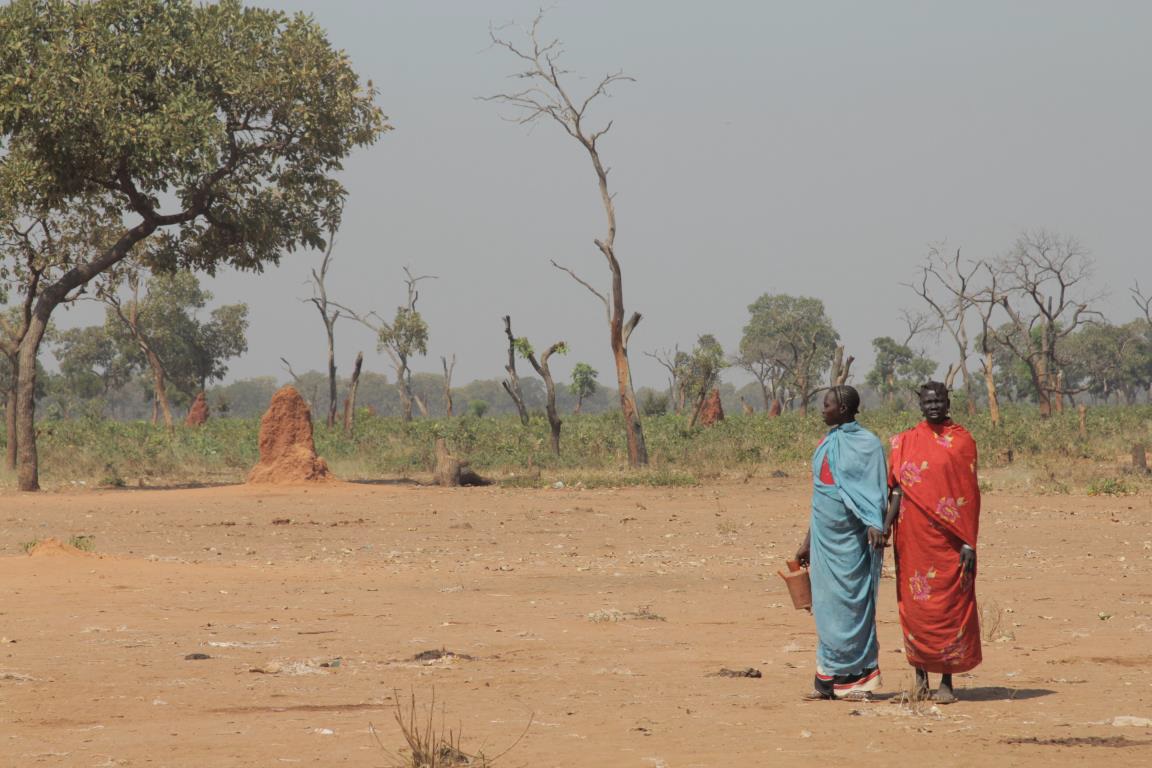 Arterial Network’s Artwatch Africa Award, for an African film that meaningfully engages with the issues of freedom of expression, went to Beats of the Antonov, directed by Hajooj Kuka. The jury citation said  “This compelling film shows how the power of music, dancing and culture sustains the displaced people living in the remote war-ravaged areas of Southern Sudan.” (pictured above)