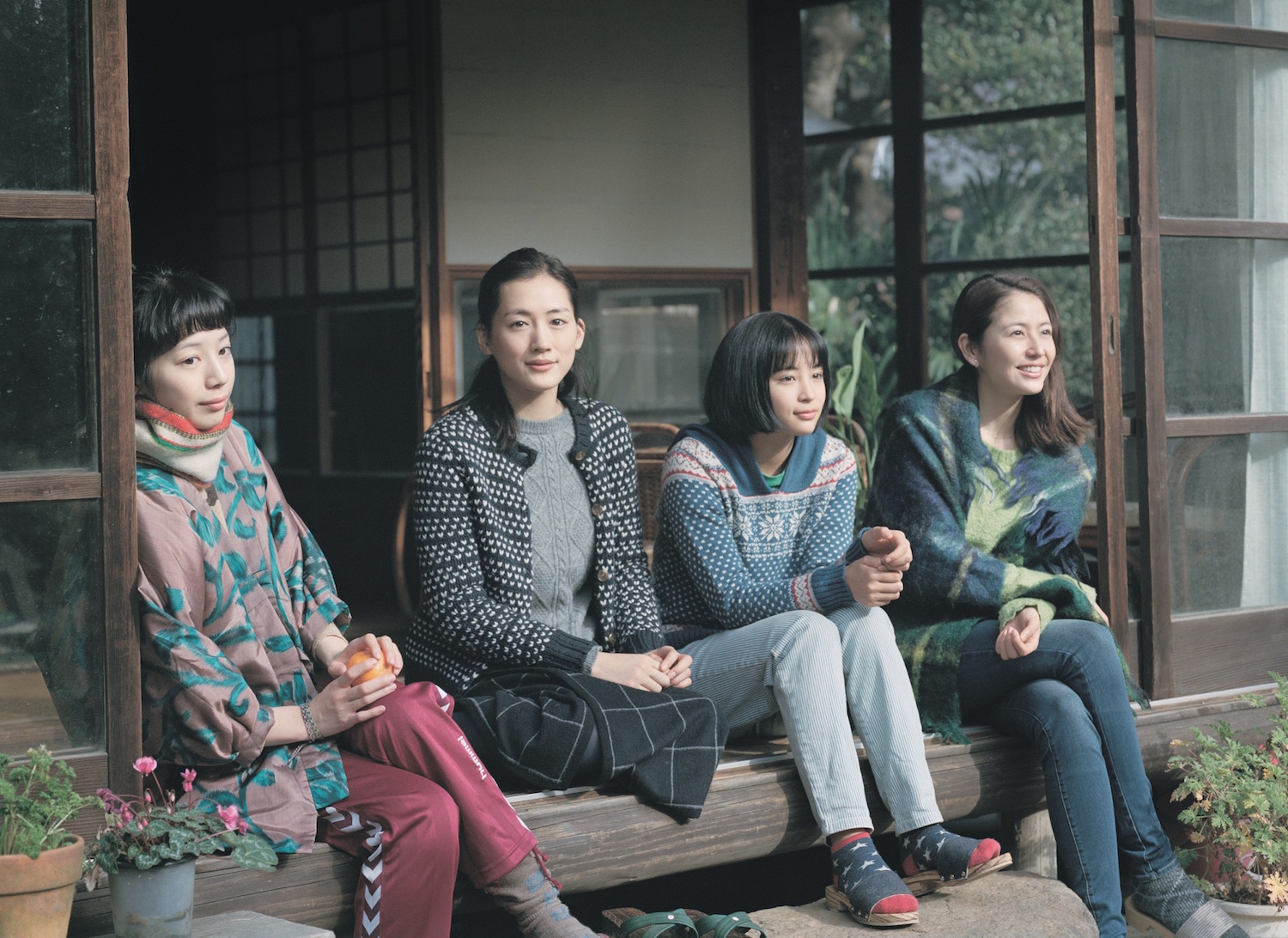 Films screening as part of the Masters program include:
11 Minutes (11 Minut) Jerzy Skolimowski, Poland/Ireland North American Premiere
A jealous husband out of control, his sexy actress wife, a sleazy Hollywood director, a reckless drug messenger, a disoriented young woman, an ex-con hot dog vendor, a troubled student on a mysterious mission, a high-rise window cleaner on an illicit break, an elderly sketch artist, a hectic paramedics team and a group of hungry nuns: a cross-section of contemporary urbanites whose lives and loves intertwine. They live in an unsure world where anything could happen at any time. An unexpected chain of events can seal many fates in a mere 11 minutes.

The Assassin (Nie Yinniang) Hou Hsiao-hsien, Taiwan North American Premiere
Ninth century China. A general’s ten-year-old daughter Nie Yinniang is abducted by a nun who transforms her into an exceptional assassin. Years later, she is sent back to the land of her birth with orders to kill the man to whom she was promised. Nie Yinniang must now choose between the man she loves and the sacred way of the righteous assassins.

Blood Of My Blood (Sangue Del Mil Sangue)
Marco Bellocchio, Italy International Premiere
Italian master Marco Bellocchio (Fists in the Pocket, Vincere) returns with this haunting, enigmatic tale that takes us from the 17th century to the present day as it traces the dark history of a cursed monastery.

Every Thing Will Be Fine
Wim Wenders, Germany/Canada/France/Sweden/Norway North American Premiere
A winter evening. A car on a country road. It’s snowing, visibility is poor. Out of nowhere, a sled comes sliding down a hill. The car comes to a grinding halt. The driver is Tomas, a writer. He cannot be blamed for the tragic accident. It’s also not young Christopher’s fault, who should have taken better care of his brother. Tomas falls into a depression. The film follows Tomas and his efforts to give meaning to his life again. Starring James Franco, Charlotte Gainsbourg and Rachel McAdams.

Jafar Panahi’s Taxi
Jafar Panahi, Iran Canadian Premiere
Internationally acclaimed director Jafar Panahi (This is Not a Film) drives a yellow cab through the vibrant streets of Tehran, picking up a diverse (and yet representative) group of passengers in a single day. Each man, woman, and child candidly expresses his or her own view of the world, while being interviewed by the curious and gracious driver/director. His camera, placed on the dashboard of his mobile film studio, captures a spirited slice of Iranian society while also brilliantly redefining the borders of comedy, drama and cinema.

Our Little Sister (Umimachi Diary)
Hirokazu Kore-eda, Japan North American Premiere
Three sisters — Sachi, Yoshino and Chika — live together in a large house in the city of Kamakura. When their father — absent from the family home for the last 15 years — dies, they travel to the countryside for his funeral, and meet their shy teenage half-sister. Bonding quickly with the orphaned Suzu, they invite her to live with them. Suzu eagerly agrees, and a new life of joyful discovery begins for the four siblings. Starring Haruka Ayase, Masami Nagasawa, Kaho and Suzu Hirose.

The Pearl Button (El Botón de Nácar)
Patricio Guzmán, Chile/France/Spain North American Premiere
The great Chilean filmmaker Patricio Guzmán (The Battle of Chile, Nostalgia for the Light) chronicles the history of the indigenous peoples of Chilean Patagonia, whose decimation by colonial conquest prefigured the brutality of the Pinochet regime.

Right Now, Wrong Then
Hong Sang-soo, South Korea North American Premiere
The delightful new film from Festival favorite Hong Sang-soo (In Another Country) presents two variations on a potentially fateful romantic encounter between a filmmaker and a painter, tracing each to its own very distinct outcome.

The 40th Toronto International Film Festival runs from September 10 to 20, 2015.