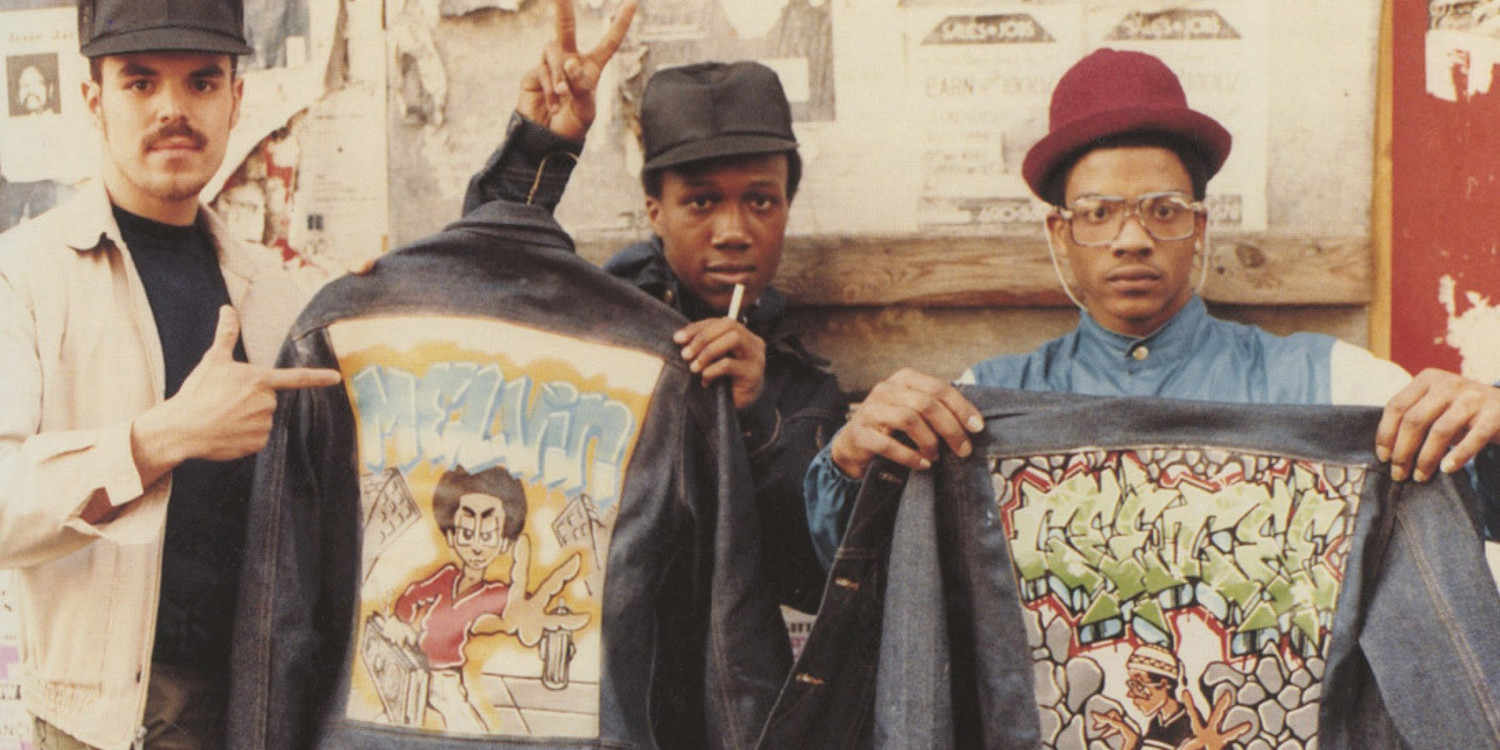 FRESH DRESSED, director Sacha Jenkins’ exuberant chronicle of hip hop and urban fashion – and their global influence on pop culture – will premiere as a CNN Films broadcast with limited commercial interruptions on Thursday, Sept. 3 at 9:00pm Eastern on CNN/U.S., the network announced today.