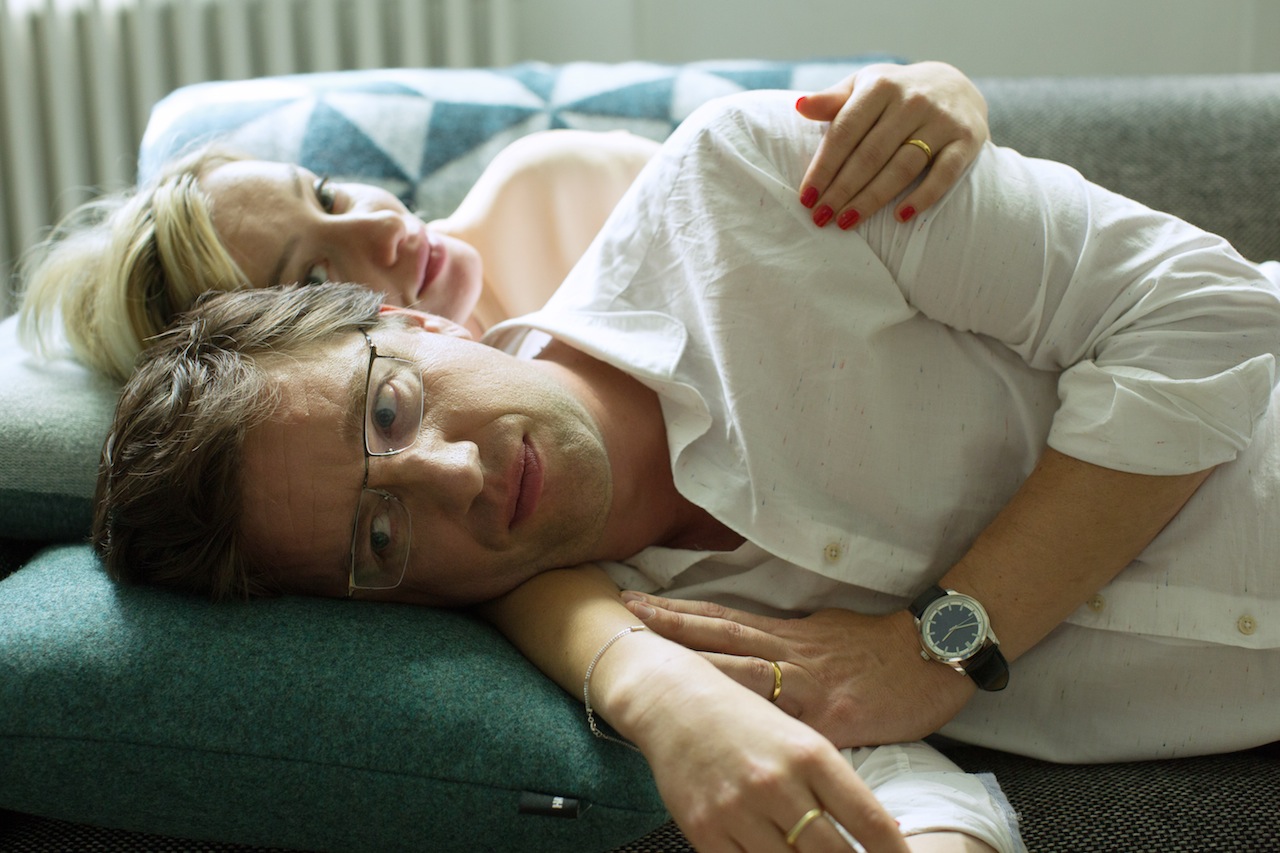 SUM OF HISTORIES by Lukas Bossuyt will be presented at the 2015 Montreal World Film Festival in the Best First Fiction Feature Film category. The director Lukas Bossuyt, the producer Ivy Vanhaecke and the main actor, Koen de Graeve, will be in attendance.

Despite a tragic accident that occurred during their youth, the famous scientist Viktor lives a happy life with Lena. Along with his enthusiastic assistant, Titus, he has a groundbreaking discovery at the university : they can send e-mails to the past. Viktor’s desire to change Lena and his own past compels him to send an e-mail. But no matter how small the change, tampering with the past comes with certain risk.

Lukas Bossuyt, a graduate of the London Film School, directed two short films Strawberry Flavour and Elizabeth, both got awards for advertising purposes. In addition, he has two scripted television series : Aspe and De Rodenburgs. Sum of histories is his first feature film.

The actor in the role of Viktor, Koen de Graeve, was honored for his work in 2010 in the category Best Actor at the Star of Flemish TV and the Flemish Film Prize.