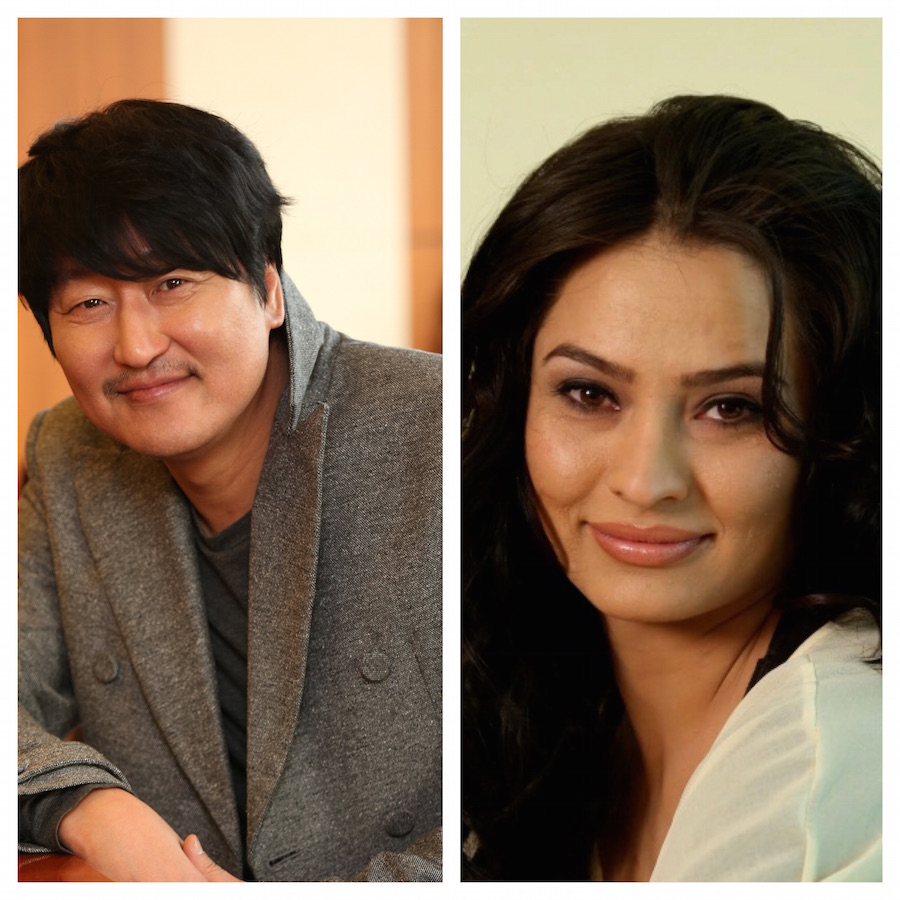 Song Kangho will be hosting the opening ceremony at Busan International Film Festival for the second time since 2001. Song has captivated audiences with performances in films of various genres including Joint Security Area(2000), The Host (2006), Secret Sunshine (2007) and The Good, the Bad, the Weird (2008). He firmly established himself as an actor that audiences can rely on for high quality and popular films like Snowpiercer (2013), The Face Reader (2013), and The Attorney (2013). His recent work with director Lee Joon-ik, The Throne (2015) will be released soon. It will be a memorable event for the Festival to have him as the 20th anniversary host.

With an effort to highlight films and film professionals from all over Asia, including East Asia and Afghanistan, Busan International Film Festival welcomes Korean actor Song Kangho and Afghan actress Marina Golbahari as hosts to represent Asia.

The 20th Busan International Film Festival will screen its opening film Zubaan after the opening ceremony.