“Noma: My Perfect Storm” Documentary on World’s Best Restaurant to Premiere at DOC NYC and Opens in Theaters on Dec. 18 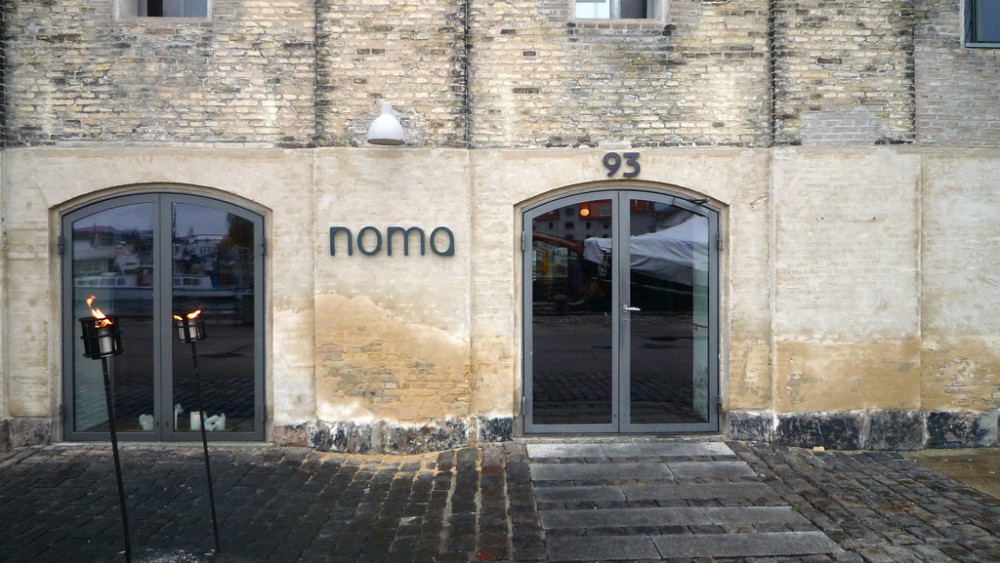 “Noma: My Perfect Storm,” the documentary on the World’s Best Restaurant will have its North American premiere at 2015 DOC NYC before being released in theaters, On Demand and on iTunes on Dec. 18 via Magnolia Pictures.

The documentary directed by Pierre Deschamps, follows celebrated chef Rene Redzepi against the backdrop of his Copenhagen-based restaurant called Noma,which was voted The World’s Best Restaurant in 2010, 2011, 2012 and 2014. 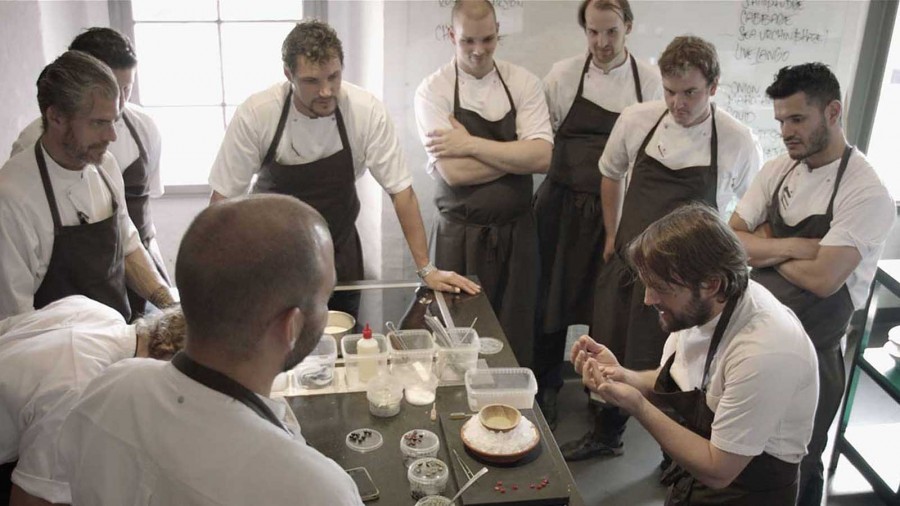 Inspired by two books written by celebrated chef René Redzepi, the film follows him on a culinary journey as he travels to find inspiration for creating novel dishes for travelers from around the world.

Noma: My Perfect Storm is a creative journey into the mind of René Redzepi.

How did he manage to revolutionize the entire world of gastronomy, inventing the alphabet and vocabulary that would infuse newfound pedigree to Nordic cuisine and establish a new edible world while radically changing the image of the modern chef? His story has the feel of a classic fairy tale: the ugly duckling transformed into a majestic swan, who now reigns over the realm of modern gourmet cuisine. But beneath the polished surface, cracks appear in the form of old wounds. 2013 stands as the worst year in René Redzepi’s career.

We follow him as he fights his way back to the top, reinventing NOMA and reclaiming the title of best restaurant in the world in 2014 for the fourth time.