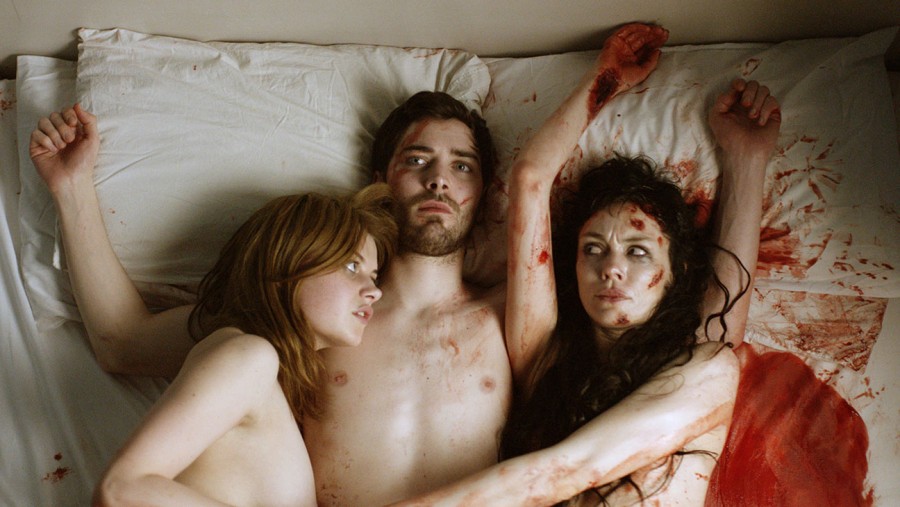 Written and directed by Ben and Chris Blaine, NINA FOREVER was honored with multiple British Independent Film Awards nominations this week, including Best Debut Director for The Blaine Brothers and Most Promising Newcomer for lead actress Abigail Hardingham. The film was previously recognized with the Best Feature award at FrightFest 2015.

A darkly comedic romantic horror story exploring love and grief, NINA FOREVER follows Holly (Abigail Hardingham), as she begins a relationship with her co-worker Rob (Cian Barry), who is grieving over the recent death of his girlfriend Nina (Fiona O’Shaughnessy) from a motorcycle accident. Holly has fallen for Rob and is determined to help him though his grief. Yet every time they make love, Nina appears; tangled, bloody and still fixated on Rob. Holly doesn’t freak out and run – she can deal with the dead girl sharing their bed, their lives, their minds. If it’s what Rob needs, it’s what she’ll do, regardless of the consequences.