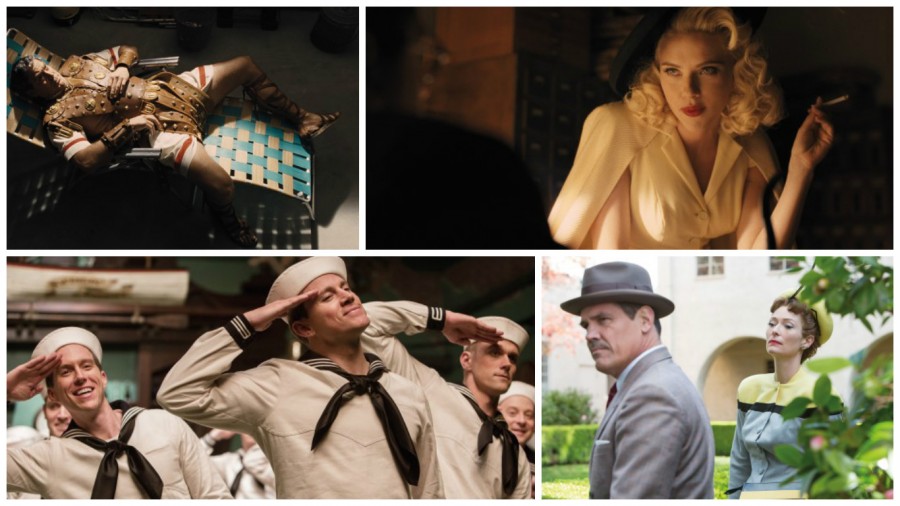 Hail, Caesar! takes place during the latter years of Hollywood’s Golden Age, during the studio system’s heyday, and features an all-star cast including Josh Brolin, George Clooney, Alden Ehrenreich, Ralph Fiennes, Jonah Hill, Scarlett Johansson, Frances McDormand, Tilda Swinton and Channing Tatum. The comedy follows a single day in the life of a studio fixer who is presented with plenty of problems to fix.

In 1998, the Coen Brothers presented the comedy film The Big Lebowski in the Berlinale Competition programme, and their dramatic western True Grit opened the 61st Berlin International Film Festival in 2011.

“It’s wonderful that Joel and Ethan Coen are once again opening the Berlinale. Their humour, unique characters and fantastic narrative skill are guaranteed to thrill the audience. Hail, Caesar! is the perfect start for the 2016 Berlinale,” says Festival Director Dieter Kosslick.