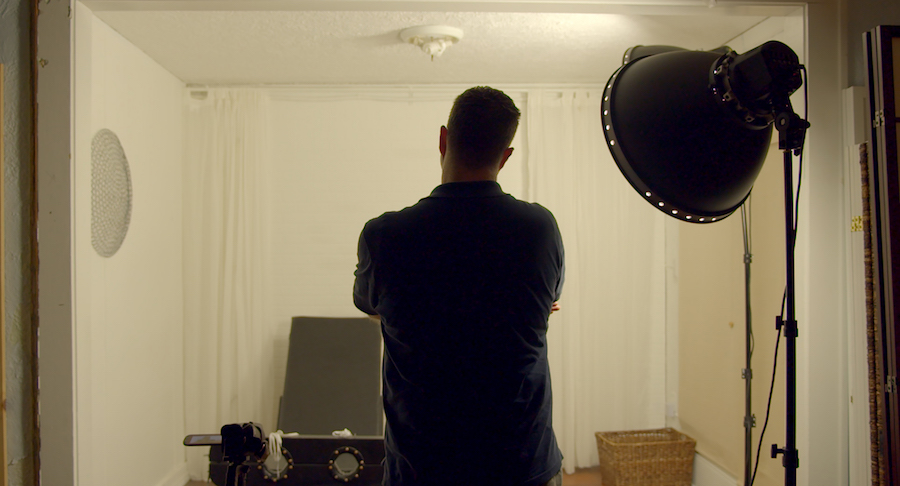 With these additions, the 2016 Festival will present 123 feature-length films, representing 37 countries and 49 first-time filmmakers, including 30 in competition. These films were selected from 12,793 submissions, including 4,081 feature-length films and 8,712 short films. Of the feature film submissions, 1,972 were from the U.S. and 2,109 were international. 103 feature films at the Festival will be world premieres.

The three archive films are selections from The Sundance Collection at UCLA, a film preservation program established in 1997. The Collection is specifically devoted to the preservation of independent documentaries, narratives and short films supported by Sundance Institute and has grown to nearly 2,300 holdings representing 1,800 titles, including recent additions such as Paris is Burning, El Mariachi, Winter’s Bone, Johnny Suede, Working Girls, Crumb, Groove, Better This World, The Oath and Paris, Texas. Titles are generously donated by individual filmmakers, distributors and studios.

Tickled / New Zealand (Directors: David Farrier, Dylan Reeve) — A journalist stumbles upon a mysterious tickling competition. As he delves deeper into the event, he comes up against fierce resistance, but that doesn’t stop him from getting to the bottom of a story stranger than fiction. World Premiere

American Epic / U.S.A., United Kingdom (Director: Bernard MacMahon) — Take a journey across time to the birth of modern music, when the musical strands of a diverse nation were first combined, thereby sparking a cultural revolution that forever transformed the future of music and the world. The event will include clips of the film, an extended conversation with the creators including executive producers Robert Redford, T Bone Burnett and Jack White, and live performances featuring The Avett Brothers and other special music guests.

Walking and Talking / U.S.A. (Director and screenwriter: Nicole Holofcener) — Laura and Amelia are best friends living in New York City. When Laura gets engaged, they must navigate the realities of marriage versus independence, loyalty, and the sometimes rough terrain of an evolving but enduring friendship. This hilarious, touching film explores love, friendship, and the relationships that can come in between. Cast: Catherine Keener, Anne Heche, Todd Field, Liev Schreiber, Kevin Corrigan.Premiered at the 1996 Sundance Film Festival. New print created by Sundance Institute and the UCLA Film & Television Archive. Shown by permission of Miramax.