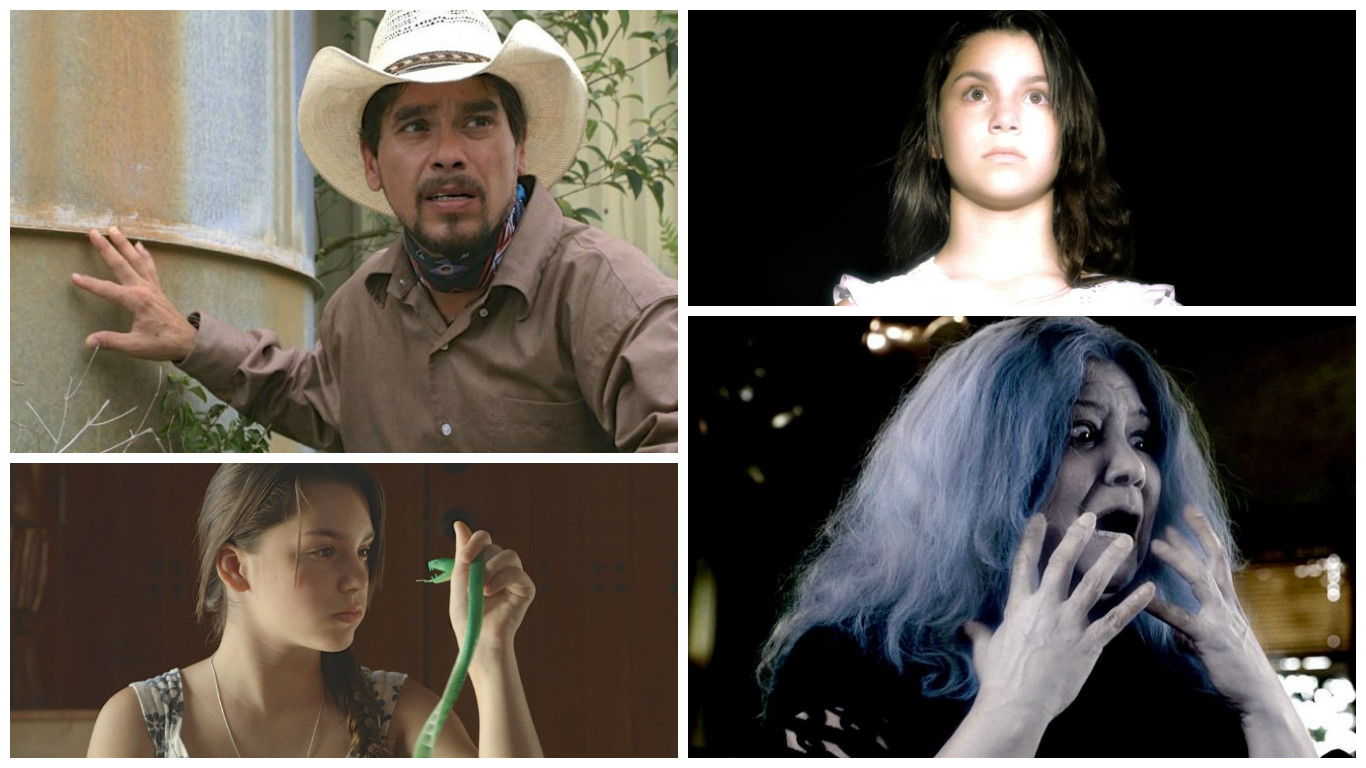 The fantasy/eco-thriller Harbinger, the debut feature of writer-director Cody Duckworth, will have its world premiere at the 19th Annual Cine Las Americas International Film Festival.

Austin-based entertainment company luzworks produced Harbinger, a cautionary fairy tale in the tradition of the Brothers Grimm that follows a young girl and her family who leave the city for an idyllic location to escape her nightmares, only to find more horrific experiences in reality than she could have ever dreamed.

Literature is rich with examples of tales that were not only intended for children but for adults as well. Harbinger does owe its story line to classic folklore in a modern way. Just as Hans Christian Andersen’s “The Emperor’s New Clothes” is a message about innocent children seeing things more clearly than adults, Harbinger stresses an environmental theme that is current and socially significant for all ages. The film’s tag line says it all: “Not all fairy tales are created equal.”

“I love the magic of storytelling,” intones the movies’ director Cody Duckworth, “When I was a kid, the whole world seemed all at once magical and frightening. Adults need more fairy tales in their lives. It helps explain the real world in a less invasive way … because Marvel comic book characters can only do so much.”

Harbinger most recently won a Silver Remi Award in the Fantasy/Horror category at the 49th Annual WorldFest-Houston International Film & Video Festival. However, the filmmakers chose to premiere Harbinger in Austin instead of Houston.

Writer-director Cody Duckworth was born and raised in Boerne, Texas, a small town outside of San Antonio. He studied Film and Television at Savannah College of Art and Design and received his Bachelor of Fine Arts.

Harbinger will premiere at the festival on May 7th at 4pm at The Marchesa Hall and Theatre, in Austin, Texas.