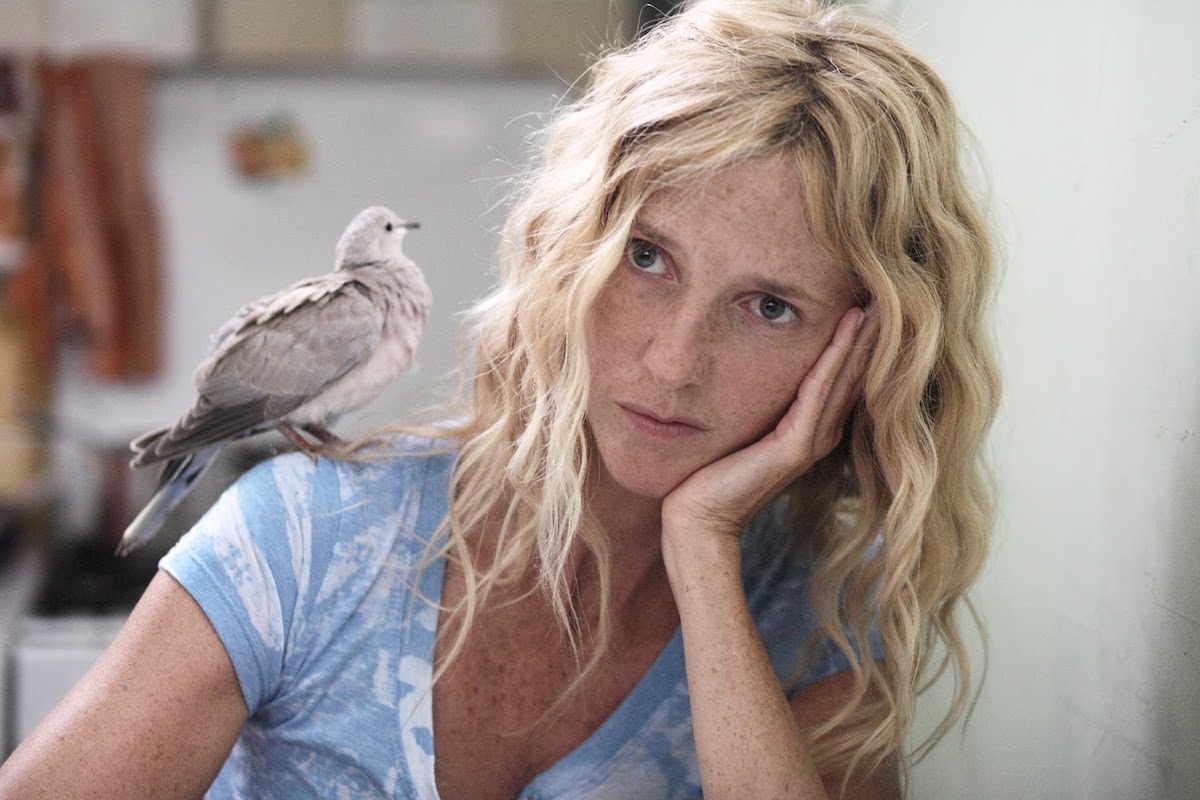 Actress Sandrine Kiberlain will preside over the Jury for this year’s Caméra d’or at the 70th Cannes Film Festival.  Accompanied by her jury of industry professionals, the French actress will award a prize to a director’s first work from the Official Selection, the Directors’ Fortnight or the Semaine de la Critique.

In a career spanning 25 years and boasting around 40 films, the actress has made a simple and subtle but undeniable impression on the French filmmaking scene. She first shot to prominence in The Patriots by Éric Rochant (winner of the Romy-Schneider prize) then confirmed those first impressions with En avoir (ou pas) by Laetitia Masson (César for Most Promising Actress). Since then, she has continued to make an impact far and wide, taking risks in her stride and turning her hand with ease to dramas (Mademoiselle Chambon), quirky comedies (9 Month Stretch, César for Best Actress), arthouse films (False Servant) and mass-market films (Little Nicolas).

As the young director of an acclaimed short film in 2016, Bonne Figure, she has worked under greats such as Benoît Jacquot (Seventh Heaven), Claude Miller (Alias Betty), Nicole Garcia (A view of Love), Alain Resnais (Life of Riley) and André Téchiné (Being 17).

Kiberlain was a member of the feature film jury at the 2001 Festival de Cannes, and has accompanied A Self-made Hero (1996) and Polisse (2011) in Competition, as well as For Sale (1998) as part of Un Certain Regard.

Following on from Wim Wenders, Tim Roth, Abbas Kiarostami and more recently Agnès Varda and Sabine Azéma, Sandrine Kiberlain and her jury members will award the Caméra d’or prize at the Closing Ceremony of the Festival de Cannes on Sunday 28 May. Since 1978 the award has gone to Stranger than Paradise by Jim Jarmusch (1984), Suzaku by Naomi Kawase (1997), The White Balloon by Jafar Panahi (1995), Hunger by Steve McQueen (2008) and Beasts of the Southern Wild by Benh Zeitlin (2012). Last year, Houda Benyamina won the Caméra d’or for her film Divines screened in the Directors’ Fortnight.