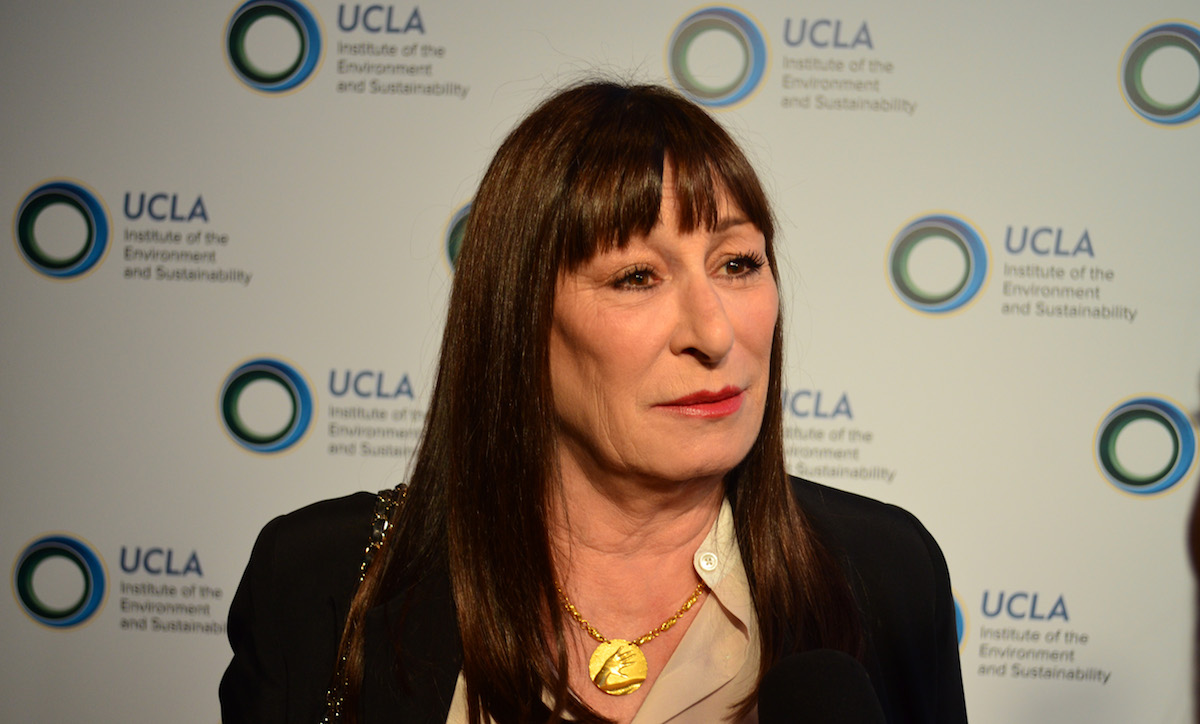 Anjelica Huston will be honored at this year’s 43rd Seattle International Film Festival (SIFF) along with the world premiere of her newest film, Trouble, written and directed by Theresa Rebeck.

In her new film Trouble, Anjelica Huston stars alongside Bill Pullman as a feuding brother and sister whose differences entangle the fate of an old friend, played by David Morse. Both written and directed by Theresa Rebeck (creator of Smash) and executive-produced by Huston, Trouble features strong performances that illuminate the honest realities of familial obligations and misunderstandings. Trouble also stars: Julia Stiles, Jim Parrack, Brian d’Arcy James, and Victor Williams.

Sarah Wilke, SIFF’s Executive Director says, “It is an honor to welcome such a talented, exquisite, and tenacious actress to this year’s festival. Anjelica Huston has graced the theater screen for many years and we at SIFF are elated to celebrate her success as an artist with our Career Achievement in Acting Award.”

In addition to the Tribute event and screening of Trouble, the Seattle International Film Festival will present two films pivotal to Huston’s career: The Grifters and The Witches.