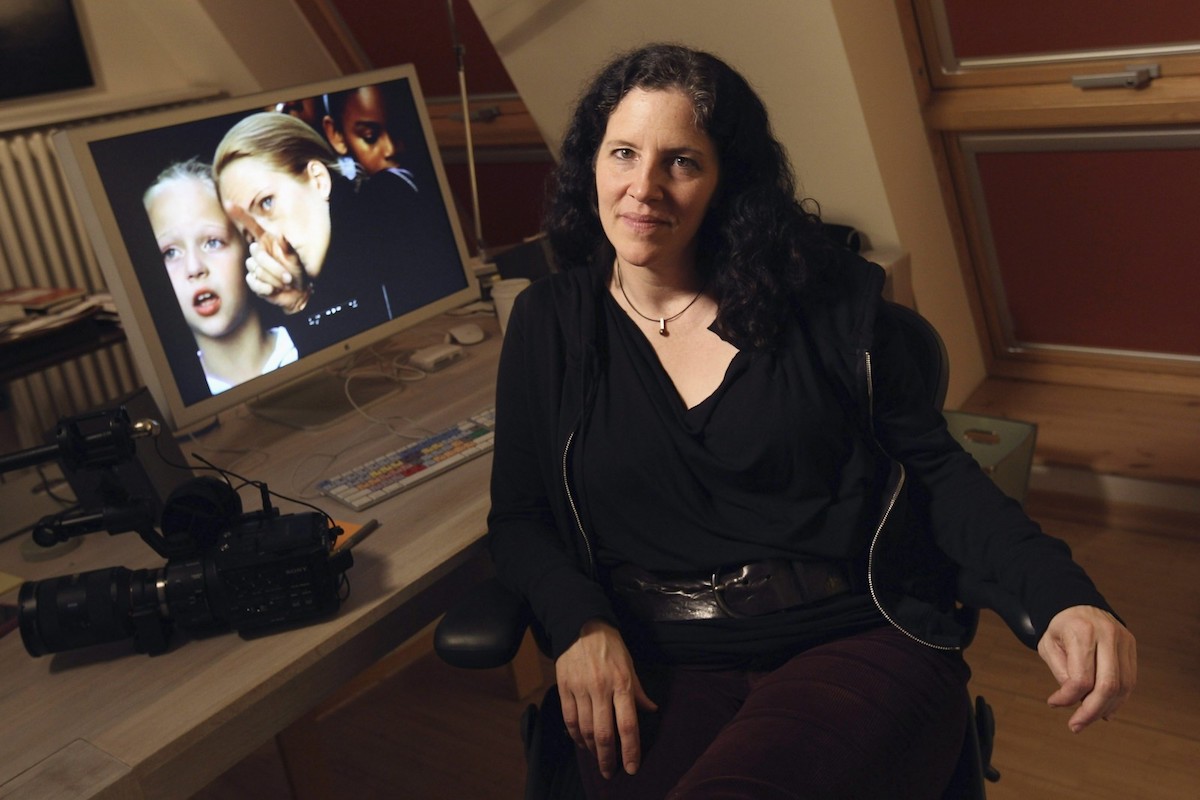 Each year, the AFI DOCS Charles Guggenheim Symposium honors a master of the nonfiction art form. Taking place at the Newseum on June 16, the Symposium will include an in-depth conversation with Poitras along with clips from her acclaimed works. Poitras’ latest film RISK, a six-year project following WikiLeaks founder Julian Assange, was released by Neon on May 5 and will air on Showtime this summer. Poitras’ impressive documentary catalog also includes THE OATH (2010), MY COUNTRY, MY COUNTRY (2006) and FLAG WARS (2003).

“Poitras has the extraordinary instinct and ability to put her camera in the heart of history as it unfolds, regardless of the risk,” said Michael Lumpkin, Director, AFI DOCS. “Using her keen eye, Poitras reveals worlds just beyond what we can see. We are honored to celebrate her remarkable career and dedication to the documentary form.”

Poitras’ first feature-length documentary, FLAG WARS, was nominated for an Emmy® and won a Peabody Award, cementing her stature as a top-notch documentarian from the outset. Next, she was nominated for a Best Documentary Feature Academy Award® for MY COUNTRY, MY COUNTRY, the first installment in her post-9/11 trilogy. In 2015, Poitras won the Academy Award® for CITIZENFOUR. That same year, Poitras co-founded Field of Vision, an entity that commissions and creates original short-form nonfiction films about global events.