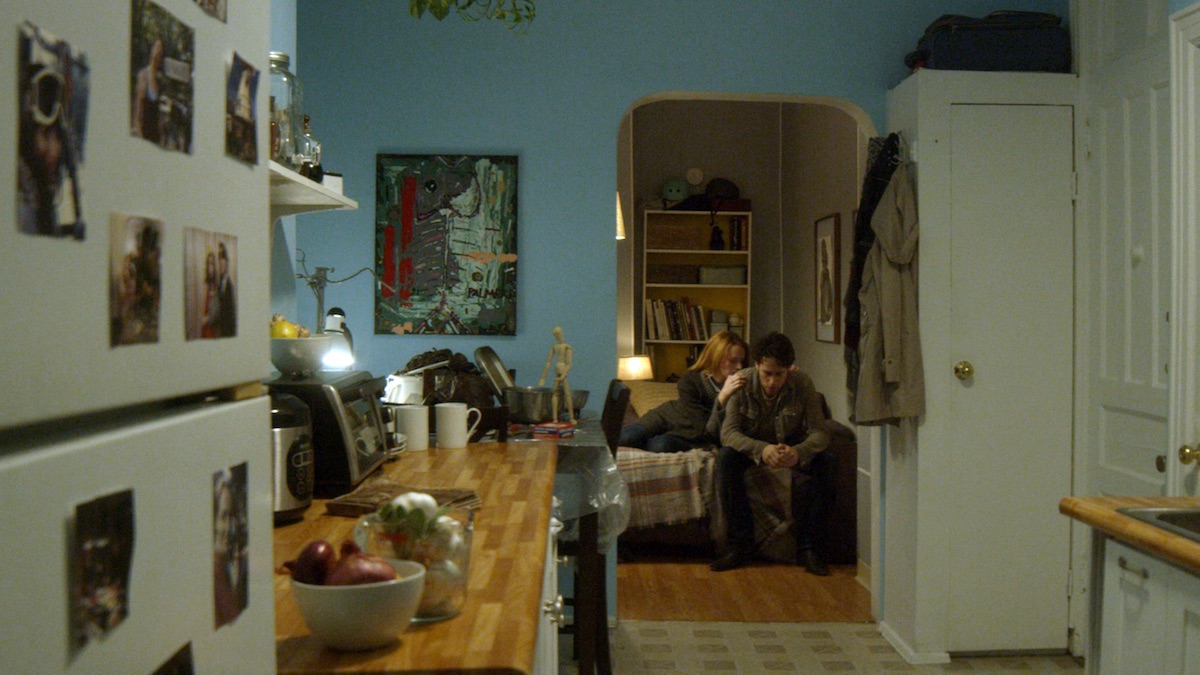 Sweet Parents directed by David Bly, follows a young couple trying to make it in New York; and will world premiere at the 2017 Brooklyn Film Festival on Friday, June 9th at 8:30pm.

Gabby, a sculptor, and Will, a chef, start side relationships with a successful older man and woman in a last ditch hope of supporting their careers, ultimately pitting true love against ambition.

Sweet Parents is not about the young couple moving to New York to pursue their dreams, full of fire and passion, but rather, it’s about the couple that has been there for 10 years, burnt out, contemplating giving it all up, asking themselves “What’s the point? Why are we still here?” and making one last ditch effort to avoid the feeling that the last 10 years have been a waste for Will & Gabby.