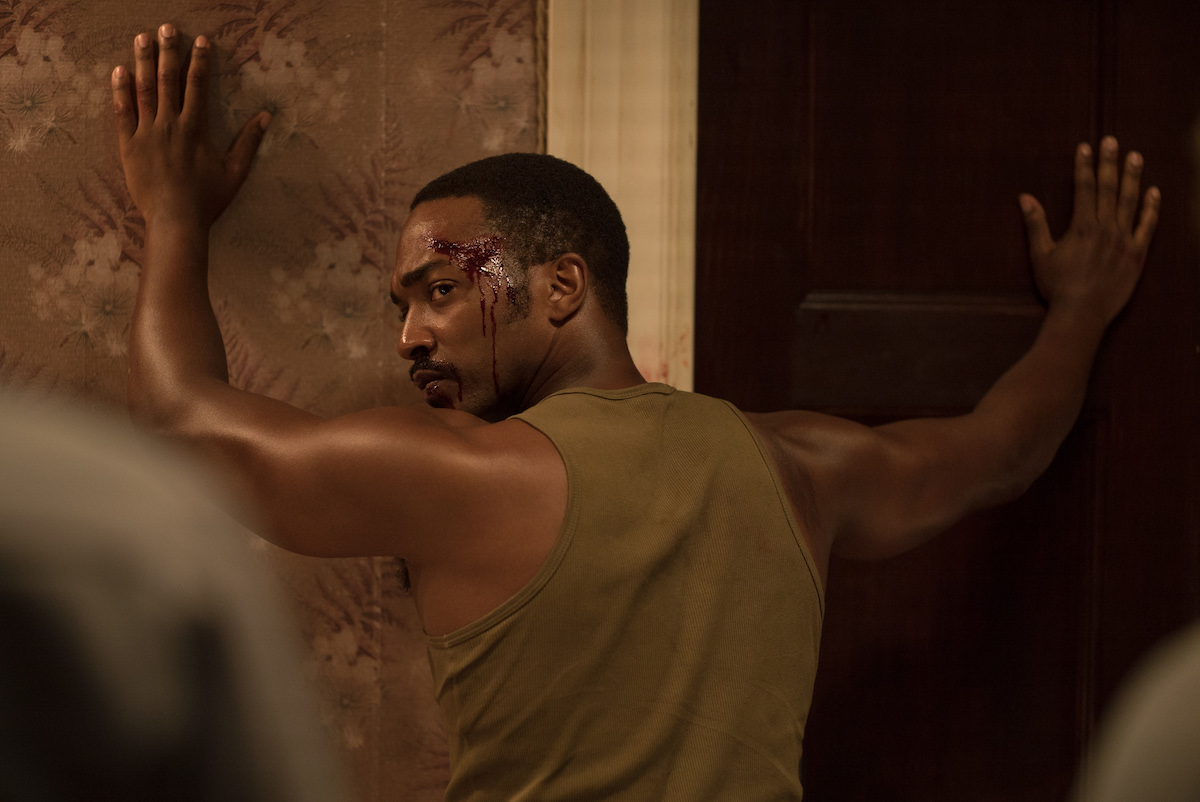 Detroit, the highly anticipated new film by Academy Award-winning director Kathryn Bigelow, will be the Closing Night Film for this year’s 13th annual Traverse City Film Festival.  Following the film’s July 25 premiere at the Fox Theater in Detroit, the Traverse City Film Festival will screen the film in its historic movie palace, the State Theatre, at 6 pm on July 30.

“This captivating, vital film resonates strongly today, 50 years after the events took place,” said Academy Award-winning director Michael Moore, the festival’s founder, president and programmer. “We aim to bring great movies that can move, inspire, and change audiences. There could be no better way to close this year’s festival than with ‘Detroit.’”

The film focuses on the Algiers Motel killings, a brutal incident that has become synonymous with the systemic racism that helped spark the 1967 Detroit uprising. Piecing together the horrifying, true events of that evening, when a group of teenagers ducked into the Algiers to avoid the chaos outside, and police later stormed the building, Bigelow has delivered another riveting powerhouse of a film.