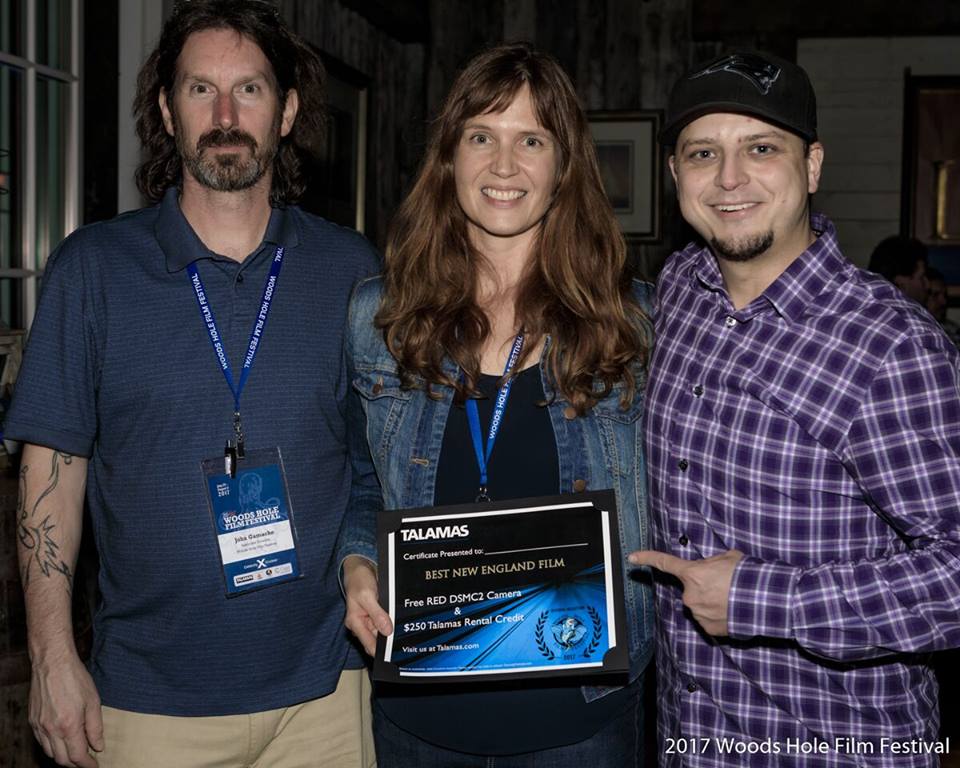 The 2017 Woods Hole Film Festival wrapped this month after screening 52 narrative and documentary features and 81 narrative, documentary, and animated shorts. “Charged: The Eduardo Garcia Story”, a documentary directed by Phillip Baribeau that chronicles the journey of chef and outdoorsman, Eduardo Garcia and his recovery after being electrocuted by 2400 volts of electricity, was awarded the Best of the Festival prize.

Best of the Festival

1st Runner Up: The Sounding by Catherine Eaton
2nd Runner Up: Holding Patterns by Jake Goldberger

The Final Show by Dana Nachman

Best Feature Comedy
What Children Do by Dean Peterson

1st Runner-Up:
The Best Version of You by Mark Ward and Shannon Meehan, USA