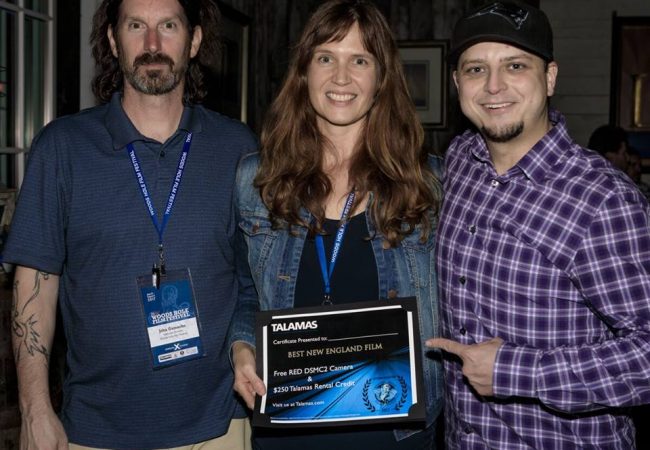 The 2017 Woods Hole Film Festival wrapped this month after screening 52 narrative and documentary features and 81 narrative, documentary, and animated shorts. 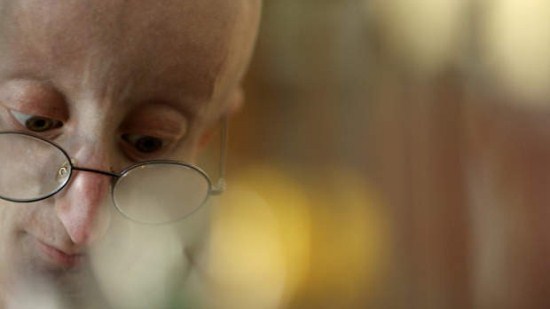 LIFE ACCORDING TO SAM by Sean Fine and Andrea Nix Fine

The 22nd Woods Hole Film Festival in Woods Hole, Cape Cod ran from July 27th to August 3rd, screening over 100 films from around the world. LIFE ACCORDING TO SAM by Sean Fine and Andrea Nix Fine was the coveted GRAND WINNER of the Audience Award for Best Film of the Festival. The documentary feature film is about one family’s courageous fight to save their only son from a rare and fatal disease, progeria.