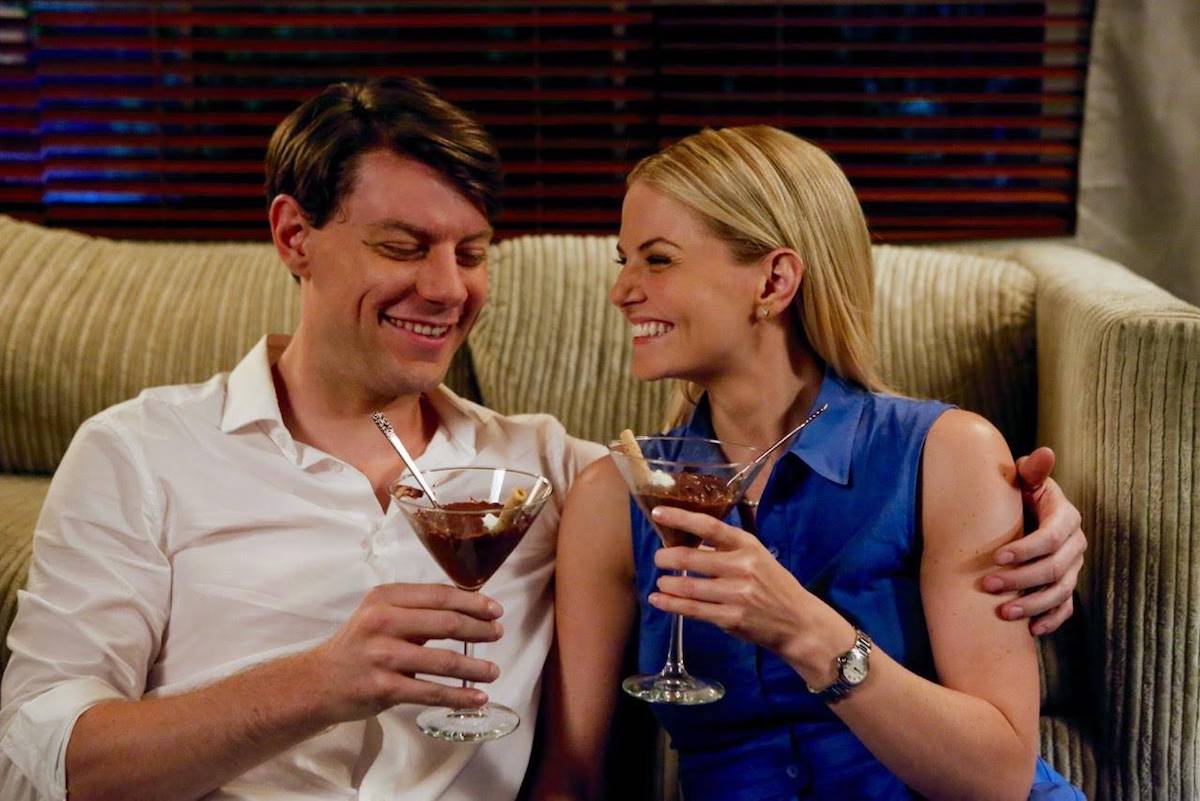 The world premiere of dramatic/romantic film The List will open the Burbank International Film Festival on Wednesday, September 6th. Directed by Harris Goldberg (Deuce Bigalow) and starring Patrick Fugit (Outkast), Karen Gillan (Guardians of the Galaxy I & II, Dr. Who), and Jennifer Morrison (How I Met Your Mother), The List is the story of an unassuming dog trainer dating the ideal woman. When he pops the question, she produces a detailed list of improvements intended to make an ideal couple, forcing him to reconsider, and question his beliefs and values.

Two other premieres to be screened during the festival include action comedy Garlic & Gunpowder (2017), and neo-noir drama The Last Smile (2016).

Garlic & Gunpowder, directed by B. Harrison Smith, stars James Duval (Donnie Darko), Vivica A. FOX (Empire), and Michael Madsen (The Hateful Eight). A comet dangerously close to the earth has everyone in a panic, and there’s a plan to transfer and stash money in mines. Two Mafia wise guys scheme to hijack the convoy, along with a rival Chinese Mafia leader.

The Last Smile, directed by Shankey Srinivasan, stars Danny Arroyo (Sangre Negra), Keith Stevenson (The Pursuit of Happiness), and Bettina Devin (Rent). Inspired by Jeevan Zutshi’s book “The Last Smile.” Based on a true story, a bereaved father searches for answers to explain the untimely death of his son. Highlighting the effects of over-the-counter nutritional supplements, the film aims to increase awareness about the unregulated health supplements industry in US.

The festival will take place at the AMC Burbank 16 in Downtown Burbank from Wednesday, September 6th, through Sunday, September 10th, 2017.