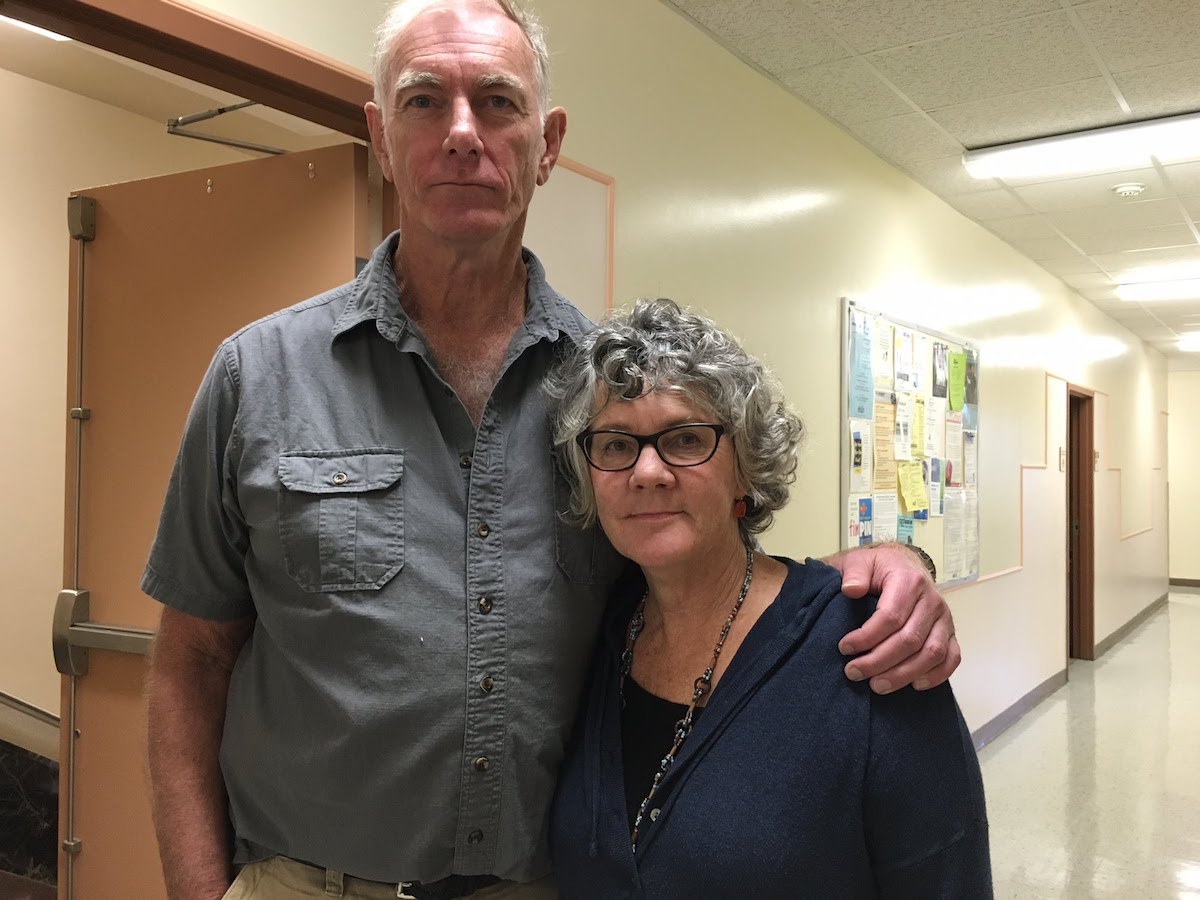 John Sayles and Maggie Renzi double as husband and wife and creative team. The pair originally met while studying at Williams College and released their first film together, Return of the Secaucus Seven, a few years after graduating. The film went on to win major awards, including the LA Critics’ Award for Best Screenplay, thus launching their careers as independent filmmakers. Since then, Sayles and Renzi have worked both collaboratively and separately, becoming icons in American independent film.

“John Sayles is an auteur in the truest sense of the word and the human embodiment of independent cinema.” Jacques Paisner, Executive Director Santa Fe Independent Film Festival says.

The Awards Ceremony will be followed by Sayles’ and Renzi’s Oscar-nominated film Lone Star. Lone Star follows Sam Deeds, Sheriff of Rio Country Texas and son of Sheriff Buddy Deeds who is revered for replacing the corrupt Sheriff Charlie Wade. The young Sheriff is called to the small town of Frontera where a skeleton, the body of Charlie Wade, has been uncovered in the desert. Deeds soon finds himself caught amid the town’s long buried secrets, and suspicious that his father may not be the just man he’s made out to be. Written and directed by John Sayles, produced by Maggie Renzi, starring Chris Cooper, Kris Kristofferson, Matthew McConaughey, and Elizabeth Peña.