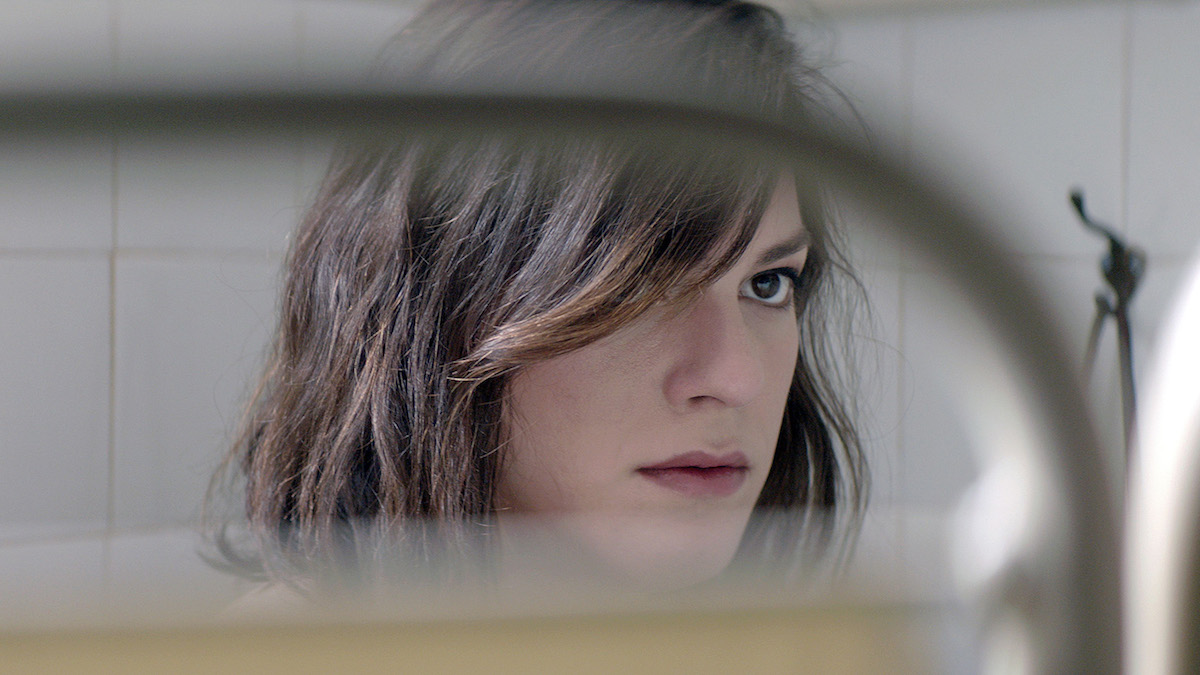 A Fantastic Woman (Una mujer fantástica) directed by Sebastian Lelio has been selected as Chile’s submission for the best foreign-language film category at the 2018 Oscars.

The film starring transgender star Daniela Vega premiered at the Berlin International Film Festival, where it won the Teddy Award, and the Silver Bear for best script.

Marina and Orlando are in love and planning for the future.
Marina is a young waitress and aspiring singer. Orlando is 20 years older than her, and owns a printing company.
After celebrating Marina’s birthday one evening, Orlando falls seriously ill. Marina rushes him to the emergency room, but he passes away just after arriving at the hospital.
Instead of being able to mourn her lover, suddenly Marina is treated with suspicion. The doctors and Orlando’s family don’t trust her. A woman detective investigates Marina to see if she was involved in his death. Orlando’s ex-wife forbids her from attending the funeral. And to make matters worse, Orlando’s son threatens to throw Marina out of the flat she shared with Orlando.
Marina is a trans woman and for most of Orlando’s family, her sexual identity is an aberration, a perversion.
So Marina struggles for the right to be herself. She battles the very same forces that she has spent a lifetime fighting just to become the woman she is now – a complex, strong, forthright and fantastic woman.