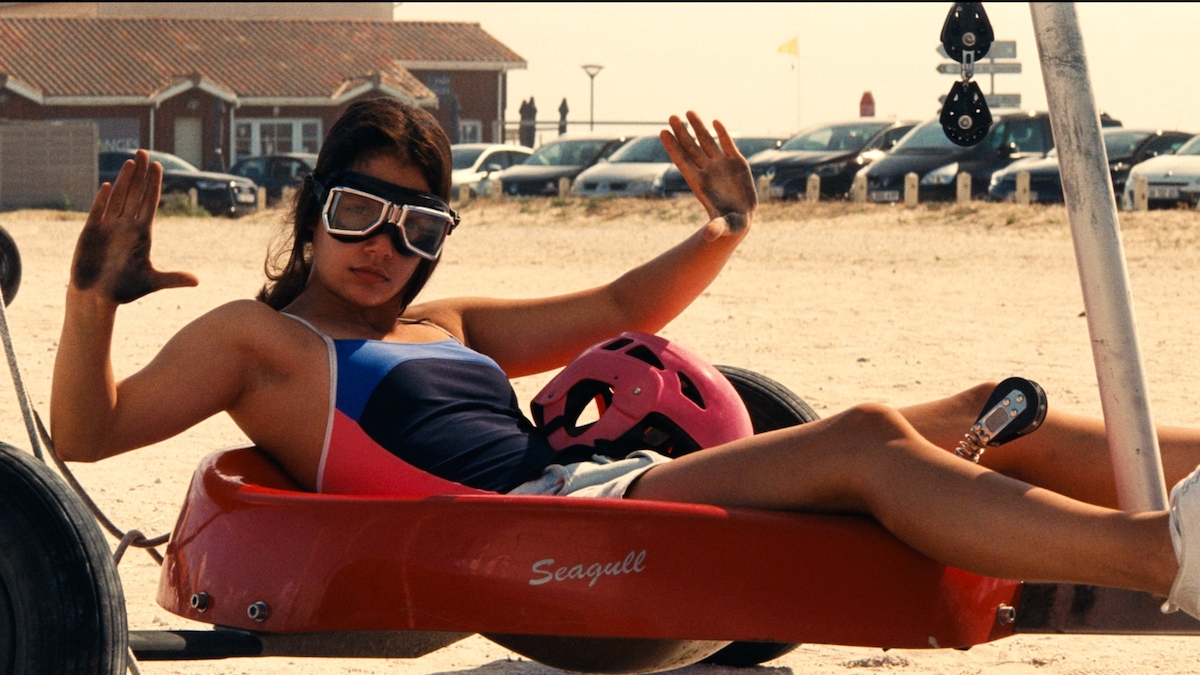 Stockholm Film Festival is working hard to promote female directors in the film industry, and has selected Ava by Léa Mysius as the first movie in the Stockholm XXVIII Competition.

Léa Mysius debut drama Ava was nominated for four awards at 2017 Cannes Film Festival earlier this year, winning the Palme d’Or for Best Movie in the SADC category as well as the Palm Dog jury prize.

Ava will also have the honor of being the official campaign picture of this year’s Stockholm Film Festival.

Léa Mysius’ captivating drama follows thirteen-year-old Ava who is spending the summer at the Atlantic coast with her mother. But the summer idyll is shattered when Ava is told that she will lose her eyesight in just a few months. To live life to the fullest before turning blind Ava decides to escape – with a young man on the run.

“I’m very proud that we can present an equal lineup in the Stockholm XXVIII Competition. It’s a result of hard work. We review all films directed by women, and for that reason we manage to find fantastic movies that we want to highlight,” says festival director Git Sheynius.