LOVELESS, THE WOUND and KINGDOM OF US Win BFI London Film Festival Awards

This is the second time that Andrey Zvyagintsev has won the Best Film at BFI London Film Festival having previously received the award for Leviathan in 2014, which went on to win the Golden Globe for Best Foreign Language film and was nominated for an Academy Award and a BAFTA in the same category.

The jury commented, “We felt that Loveless was a very poetic and beautiful film. Dark and told with a fierce passion. Although the film concentrated on the intimate story of one family in Russia, it felt like a universal tragedy; one that we recognized as one of the world’s great sadnesses. The filmmaker elevated the personal to a social and political statement. A critique of our current psychological and political moment. Some of us felt the film a cautionary tale. An angry warning. And some of us saw it as a rallying call for the opposite of what the film is called”

The Sutherland Award, awarded to the director of the most original and imaginative first feature in the Festival, went to John Trengove for The Wound, a powerful exploration of masculinity and unspoken queer desire set in the remote mountains of South Africa’s Eastern Cape. 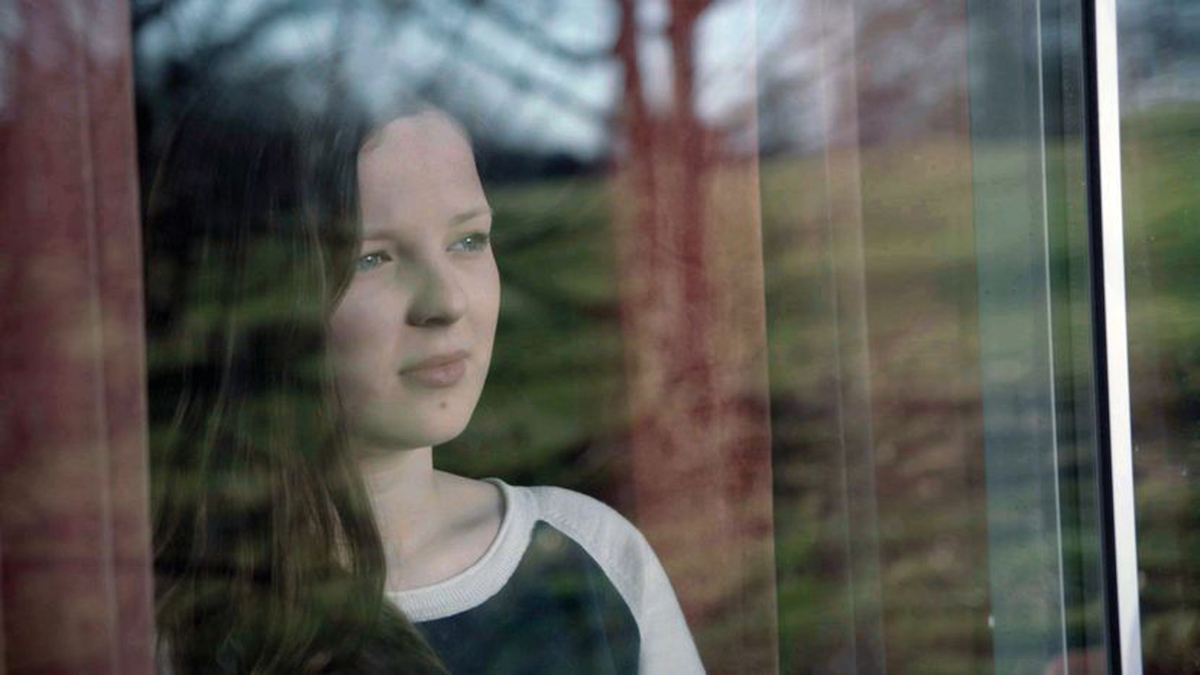 And, the Grierson Award for the Best Documentary went to Lucy Cohen’s documentary feature debut, Kingdom of Us, a luminous exploration of grief, identity, family bonds and emotional recovery.

KINGDOM OF US Loveless The Wound (Inxeba)