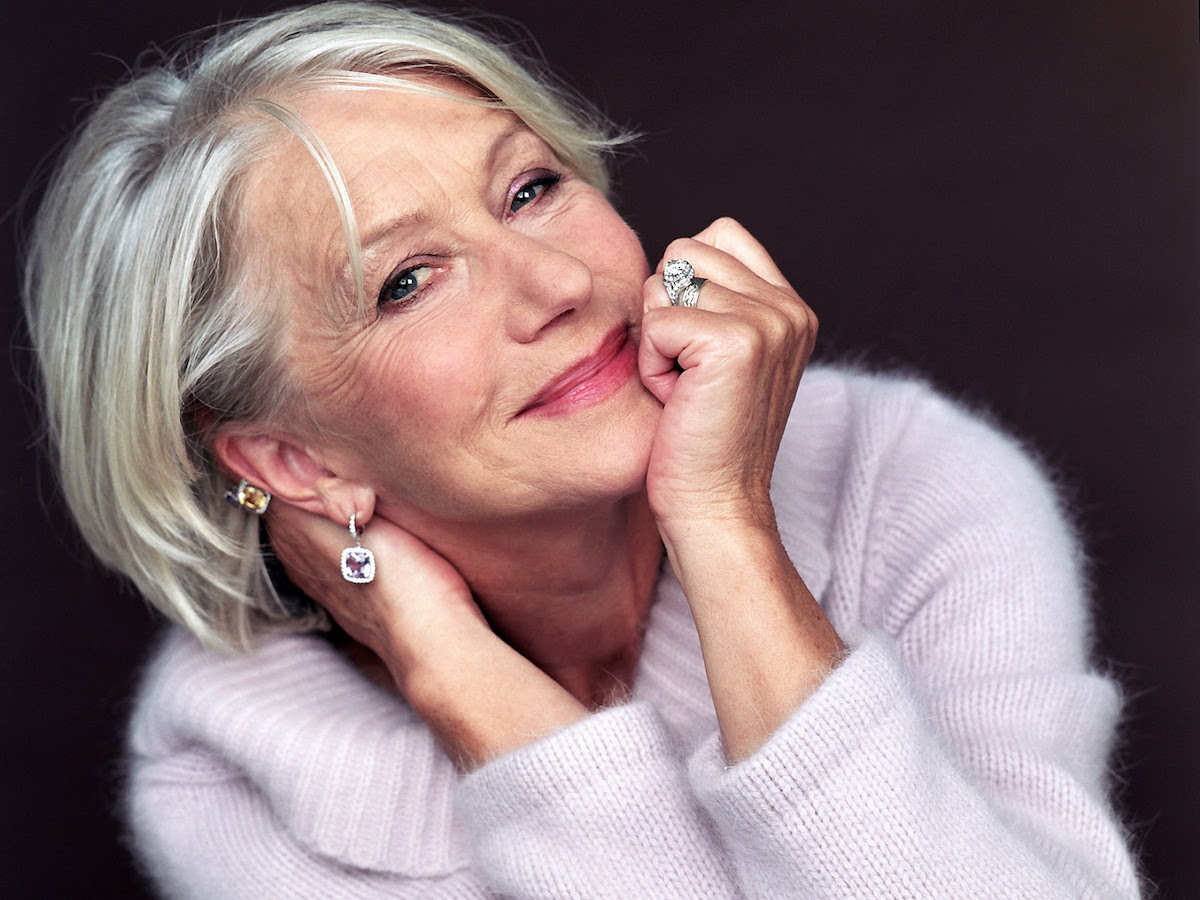 Academy Award–winning actor Helen Mirren will be honored with the 45th Chaplin Award by the Film Society of Lincoln Center, at a gala event on Monday, April 30, 2018.

“It is an honor and a pleasure for us to present Helen Mirren with our 45th Chaplin Award,” said Ann Tenenbaum, the Film Society of Lincoln Center’s Board Chairman. “From housemaid to Queen and everything in between, Ms. Mirren has delivered masterful performances of complex characters, upending stereotype after stereotype along the way.”

“Ever since her debut in Michael Powell’s Age of Consent in 1969, Helen Mirren has been lighting up screens with one finely crafted performance after another,” said Lesli Klainberg, the Executive Director of the Film Society of Lincoln Center. “From her Oscar-winning role in The Queen to her brilliant work in The Long Good Friday, The Cook, the Thief, His Wife & Her Lover, The Madness of King George, Gosford Park, The Tempest, The Last Station, Red, Hitchcock, Woman in Gold, and Eye in the Sky, she has shown her exquisite range and proven her commitment to excellence and the art of cinema. The Film Society is honored to present the 45th Chaplin Gala Award to Helen Mirren.”

Mirren began acting with the Royal Shakespeare Company in 1967, and over the past five decades has become one of the most respected and recognizable figures in multiple media. In film, she is perhaps best known for The Queen, though she has appeared in more than sixty films, with notable recent titles including Trumbo and The Fate of the Furious. Upcoming films include The Leisure Seeker, Winchester, and The Nutcracker and the Four Realms. Mirren was awarded the prestigious BAFTA Fellowship in 2014 for her outstanding career in film.

The Film Society’s Annual Gala began in 1972 when it honored Charlie Chaplin, who returned to the U.S. from exile to accept the commendation. Since then, the award has been renamed for Chaplin, and has been presented to many of the film industry’s most notable talents, including Alfred Hitchcock, Billy Wilder, Laurence Olivier, Federico Fellini, Elizabeth Taylor, Bette Davis, James Stewart, Robert Altman, Martin Scorsese, Diane Keaton, Meryl Streep, Tom Hanks, Sidney Poitier, Barbra Streisand, Robert Redford, Morgan Freeman, and, last year, Robert De Niro.